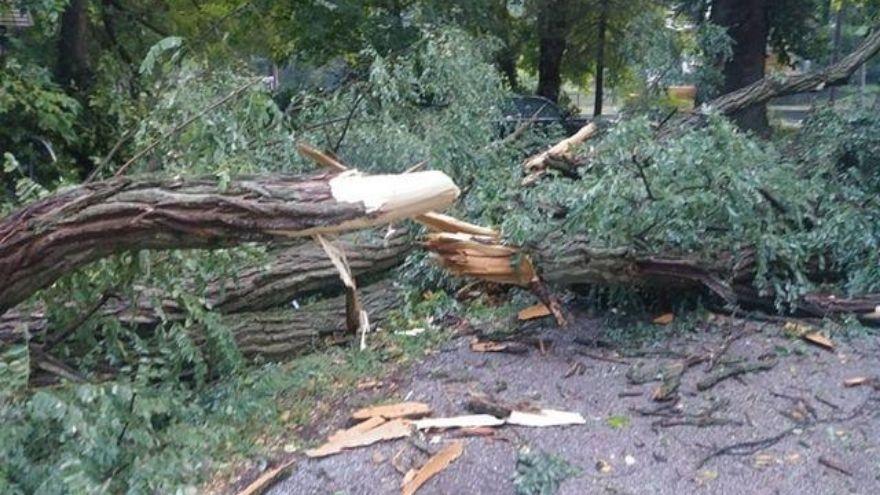 High winds and heavy rains passed through the area just before 6 a.m.  Things calmed down a few minutes later, but multiple tree limbs were blocking lanes of the busy road.

About an hour later, the Indiana-Michigan Power outage map showed multiple outages in that area and on the north side of Niles.  According to that map, I&M expects service to be restored by 10:30 a.m. Tuesday.

In a post on Facebook, Mayor Nick Shelton said city crews were already working to clean up the damage in Niles.