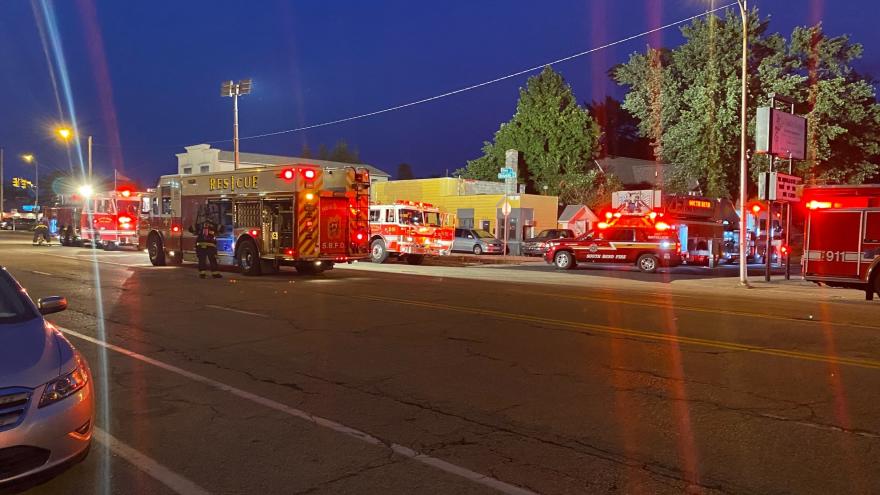 SOUTH BEND, Ind. -- St. Joseph County dispatch confirmed they received a call at 8:29 p.m. on Tuesday for a structure fire at the 1400 block of Mishawaka Avenue.

A fire chief at the scene reported that a car parked inside of an auto shop at this location had caught on fire.

The fire chief confirmed that the fire was put out in approximately 15 minutes after crews arrived to the scene.

No injuries were accounted for from this fire, the fire chief says.

Mishawaka Avenue has since reopened for traffic in this area.