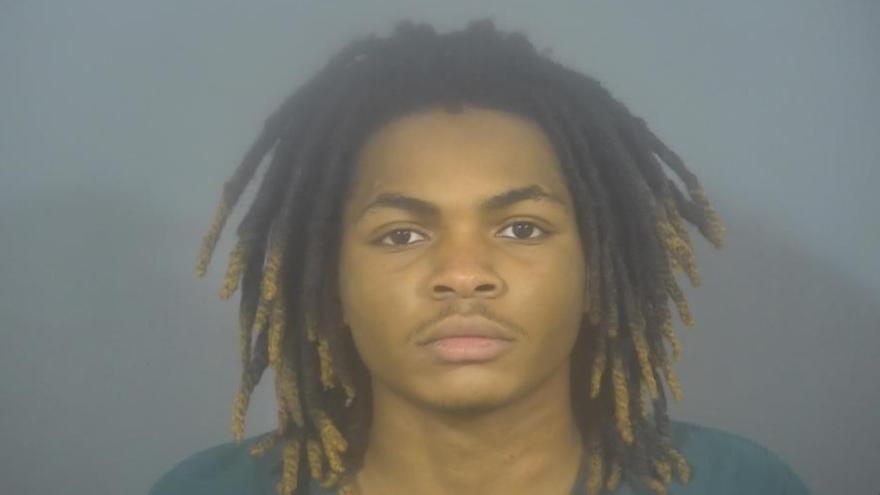 ST. JOSEPH COUNTY, Ind. – A Clay High School student who was charged for fighting with a police officer and allegedly threatening his school, pleaded guilty to one of the charges against him.

Isaiah Smith pleaded guilty to one count of battery resulting in bodily injury, a misdemeanor. The charges of intimidation and resisting law enforcement were dismissed as part of the plea agreement.

Smith was sentenced to one year in prison and the sentence was suspended.

Smith must serve one year on probation and pay court costs, a fine and public defender fee.

On November 1, 2021, Smith was being escorted out of the school building by a St. Joseph County Police officer after being suspended, when he headbutted the officer two times.