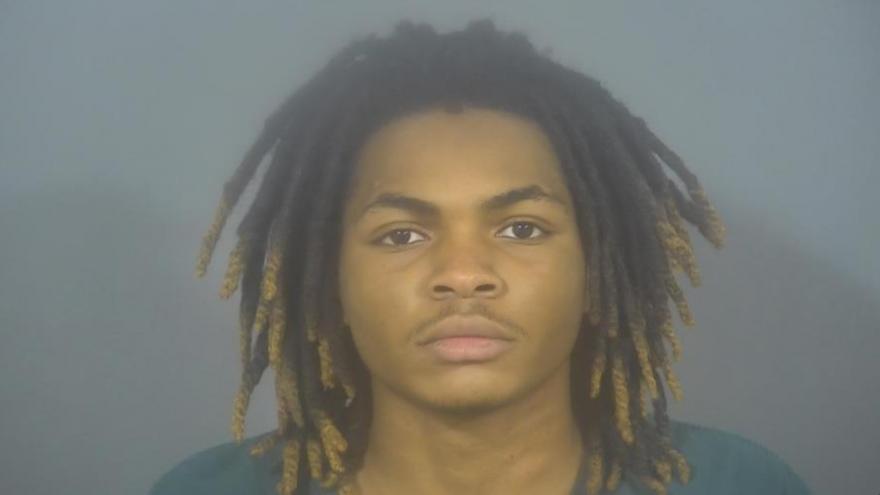 ST. JOSEPH COUNTY, Ind. – A Clay High School student has been charged after allegedly resisting law enforcement and threatening his school, according to the probable cause affidavit.

On Monday, a St. Joseph County police officer arrived at Clay High School where a student, identified as Isaiah Smith, was meeting with the school principal.

Smith had been accused of having a THC vape pen at school and was being suspended for five days, according to reports.

The officer was walking with Smith towards the exit when Smith became extremely agitated, reports said.

Smith allegedly told the officer that he would “beat his [expletive deleted]” and then allegedly lightly headbutted the officer and placed his forehead against the officer’s forehead, according to reports.

The officer asked Smith to step back and Smith grew more agitated.

The officer tried to detain Smith and used a taser on him because of the struggle, reports said.

Smith allegedly continued to fight with the officer until other security arrived, according to reports.

Once Smith was in a police car, he allegedly told police that he would be coming back to the school, “capping everyone,” according to the probable cause affidavit.

Smith has been charged with battery against a public safety official, intimidation, and resisting law enforcement.