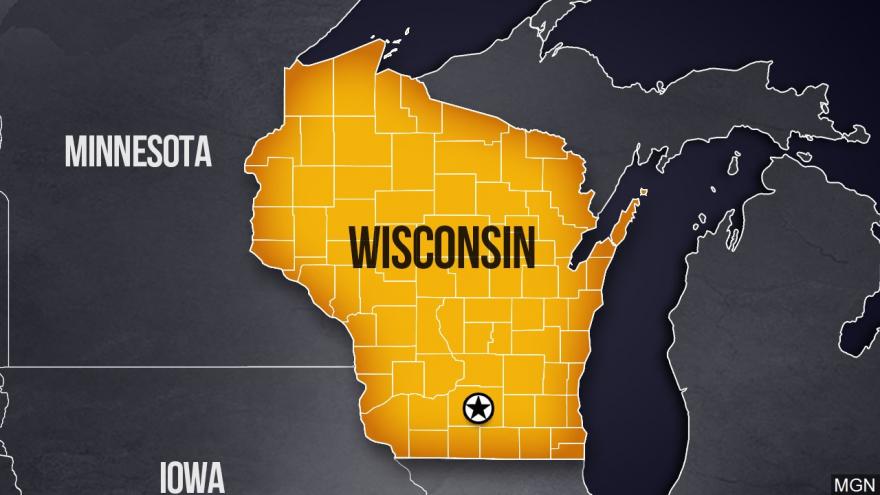 OSHKOSH, Wis. (AP) — A police officer confronted an armed student at a Wisconsin high school Tuesday morning and both were wounded, police said, in the second shooting at a school in the state in as many days.

The shooting happened at Oshkosh West High School. The student and the officer have been taken to hospitals, Oshkosh police said.

The Wisconsin Department of Criminal Investigation is leading the case.

The school was locked down. Police said parents would be able to reunite with their children later at Perry Tipler Middle school.

High school administrators did not immediately return calls for comment. Oshkosh West has about 1,700 students in grades 9-12. Oshkosh is about 90 miles (145 kilometers) northwest of Milwaukee.

The shooting follows a similar attack at Waukesha South High School in suburban Milwaukee on Monday morning, when a police officer shot an armed male student in a classroom. Officials say that student pointed a handgun at officers. The 17-year-old boy was wounded and is in custody in stable condition. No officers or other students were injured, Waukesha Police Chief Russell Jack said.

The officer who shot the student is an 11-year veteran of the Waukesha Police Department, Jack said. Police have not said whether the student ever fired his weapon. Police said the shooting was an isolated incident and that they are not seeking any other suspects.