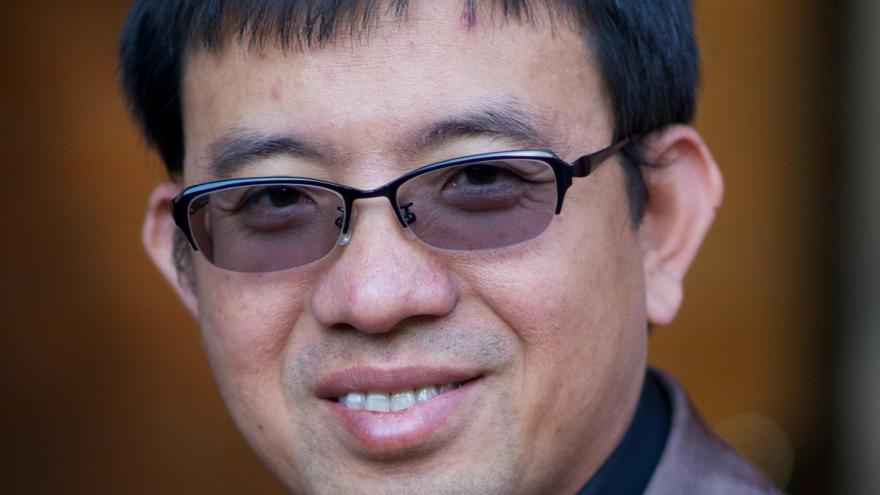 The professor, identified as Bosco Tjan in a letter released by the university, was pronounced dead at the scene by the Los Angeles Police Department.

The incident happened in the Seeley G. Mudd building on campus, the letter said.

The suspect has been taken into custody and transported to a local police station, LAPD Det. Meghan Aguilar told CNN affiliate KABC.

Police say they believe the suspect targeted Tjan and used a knife to attack him.

Tjan has been affiliated with the university since 2001. As an expert in the field of perception, vision, and vision cognition he also served as the co-director of the Dornsife Cognitive Neuroimaging Center. Tjan holds a Ph.D. in computer science from the University of Minnesota.

"As the Trojan Family mourns Professor Tjan's untimely passing, we will keep his family in our thoughts," university president C.L. Max Nikias wrote to the USC community.