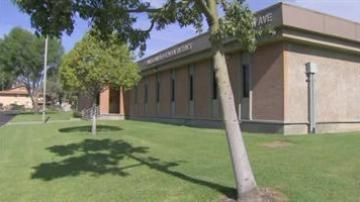 Students at one middle school spent their spring break doing a controversial assignment.

The kids were asked to write an argumentative essay about whether or not the holocaust really happened.

The school district originally said it was supposed to be a critical thinking assignment but historians say it is not a debate.

"To have students try and determine if it happened...they're gonna go online and Google the holocaust and come across sites that look really slick but are really bad historically and propaganda for anti-Semites, that's not what we want them to do," said Mathew Friedman of the Anti-defamation League.

The school district is already making some changes to the assignment including the part where it says some people don't believe it happened.