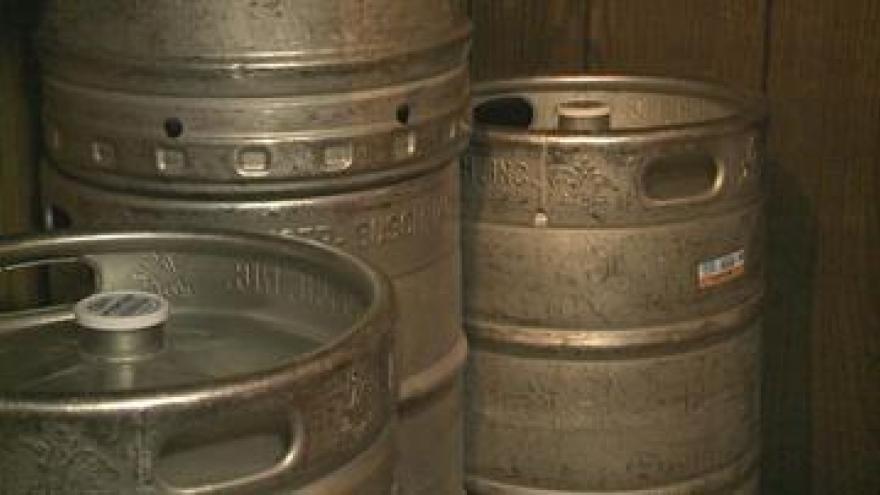 (CNN) -- Americans are drinking more. A lot more. According to a new study published in JAMA Psychiatry, an estimated one out of every eight Americans struggles with an alcohol disorder.

The study tracked drinking patterns among 40,000 people between the years of 2002 and 2003, and then again from 2012 to 2013 to create a long-term picture of their habits. The results are chilling, especially in light of other substance abuse crises plaguing the country.

Overall, alcohol use disorders rose by almost 50%, affecting a projected 8.5% of the population during the first research period, and 12.7% during the second. That's almost 30 million Americans actively struggling with alcohol abuse.

The numbers are even more grim for certain groups. According to the research, alcohol use disorders have almost doubled (92.8%) among the African American population, and increased nearly 84% among women.

It's not just alcohol abuse

The study didn't just track alcohol abuse. It also tracked other patterns like "high risk" drinking, which the study defines as four or more drinks a day for women and five for men, plus a day that exceeds those limits at least once a week.

The study was conducted by researchers from the National Institute on Alcohol and Alcoholism, the New York State Psychiatric Institute and Columbia University, and relied on rigorously controlled self-reporting of drinking habits. While there was no clear reason as to the increases, researchers claimed it constitutes a "public health crisis" on par with the current national opioid crisis.

"Most important, the findings...highlight the urgency of educating the public, policymakers, and health care professionals about high-risk drinking and [alcohol use disorders], destigmatizing these conditions and encouraging those who cannot reduce their alcohol consumption on their own..to seek treatment," the study posits.

The findings come as President Trump said the ongoing opioid crisis is a national public health emergency. Last week a White House panel, stating that 142 Americans die from drug overdoses every day, urged President Trump to make such a declaration.

Dr. Marc Schuckit, a professor of Psychiatry at the University of California, San Diego, wrote an editorial published with the new study and said the results are an extension of the same crisis.

"[This study] reminds us that the chilling increases in opioid-related deaths reflect a broader issue regarding additional substance-related problems," he wrote.