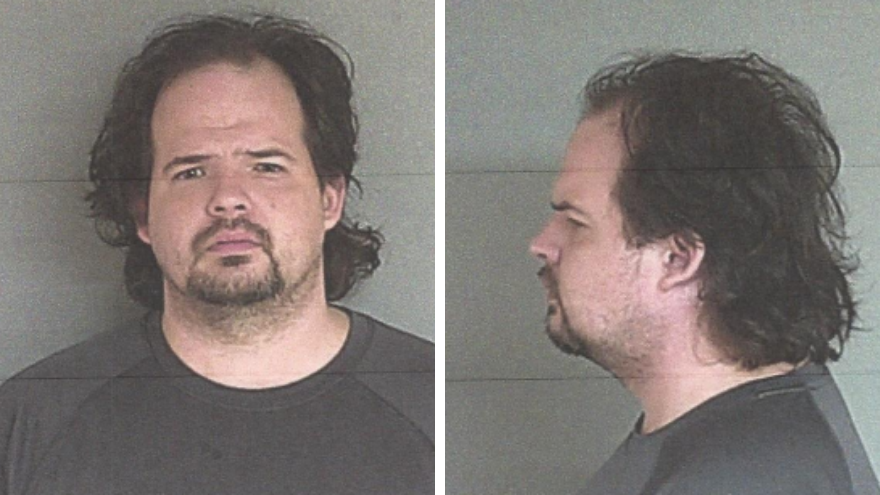 STURGIS, Mich.—A 35-year-old man who was arrested after a woman’s body was found in his home appeared in court on May 23.

Wade Allen, 35, of Sturgis, is facing charges including open murder and dismemberment of a corpse.

Allen was denied bond. He is scheduled to appear in court next on June 4.

Around 11 p.m. on Wednesday night, police were dispatched to a home in the 200 block of N. Maple St. after receiving a tip that a man was storing the body of a woman inside of his apartment, according to police.