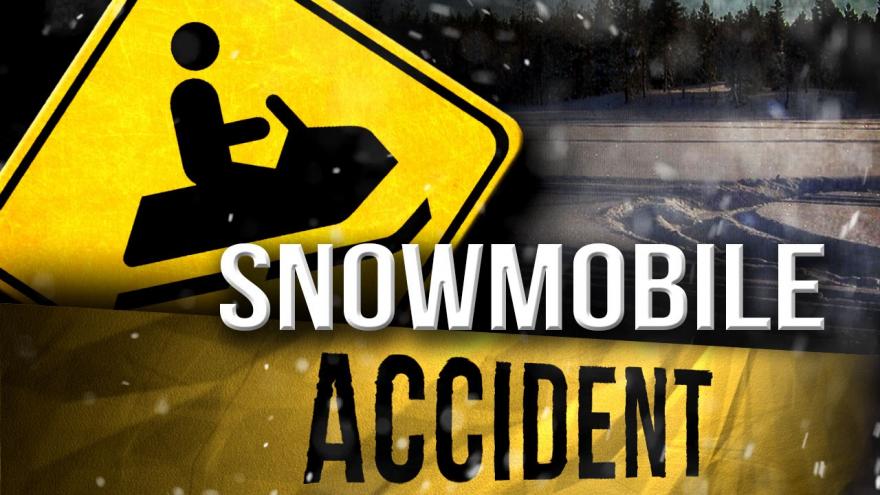 Police said the crash happened near the intersection of Dunning Street and Oak Grove Road in La Grange Township around 6:50 p.m.

The investigation showed that Catherine Miller, 30, from Sturgis, was traveling south on trail 12 when she lost control coming up to a hill then rolled multiple times, police said. Miller was taken to South Bend Memorial, according to police.

Police said Miller was wearing a helmet at the time of the crash and alcohol and drugs do not appear to have played a role.