Substitute teacher seen on Datelines, "To Catch A Predator" 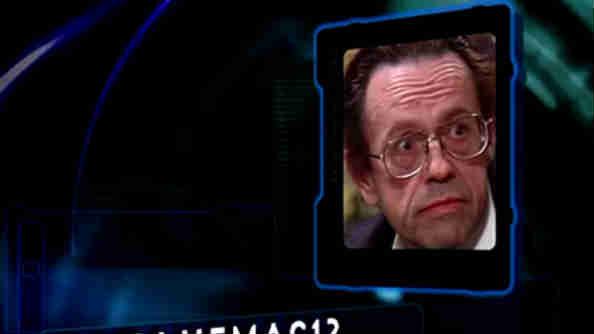 A 61-year-old man who was substitute teaching at Penn-Harris-Madison and Plymouth Schools was seen on a 2007 episode of NBC's Dateline series, "To Catch a Predator."

Stanley Kendall was caught on video allegedly trying to solicit a minor for sex in Murphy, TX.

A criminal background check did not reveal Kendall's history because charges against him were dropped on a technicality.

Parents were notified of the substitute's past via email.

Below is a copy of that letter.

"This morning we were informed by the superintendent of Plymouth Community Schools that a male substitute teacher who has been subbing there, and more recently at P-H-M, was arrested in Texas several years ago for soliciting sex from a minor.

A patron in Argos recognized the man while watching an episode of NBC's "Dateline:To Catch a Predator."  In that episode the offender was caught on videotape, and he was named and identified as a teacher. The patron contacted administration at Plymouth Schools which led to the discovery that the Texas offender now lives in Warsaw and has been subbing in Indiana schools.

The Dateline incident involving a minor was not revealed when the man's criminal background check was run by Safe Hiring Solutions in January 2014. Some Google research shows that the charges against him were ultimately dropped due to a technicality and he was not prosecuted. As a result, he apparently does not have a criminal record.

This person has been removed from our system. He will never work at a P-H-M school again.

The safety of our students has always been and will continue to be our highest priority.