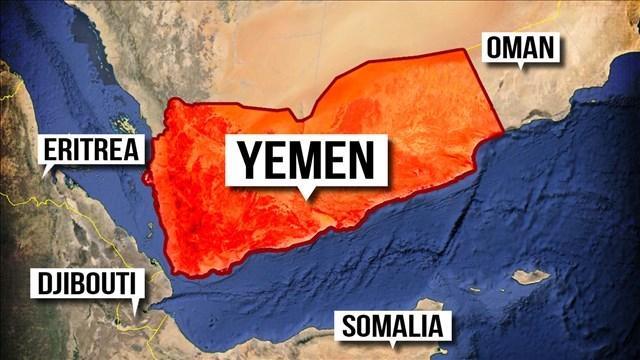 The attack in the southern Yemeni city of Aden killed at least 52 soldiers and injured 34 others, two Yemeni senior security officials told CNN.

ISIS made its claim in a statement published on Twitter and tweeted by several ISIS supporters. CNN cannot independently confirm this claim.

Emergency trucks flooded the area of the attack and streets were closed down by military forces. The injured soldiers were taken to four hospitals in the city.

The suicide bomber attacked Al Solban military base as soldiers were lining up to receive their salaries. The officials told CNN the attacker was able to enter the base dressed as a soldier.

On December 10, at least 48 soldiers were killed in an ISIS attack on the same camp, also targeting soldiers queuing up to get their salaries, according to the official news agency Saba.

Aden is the de-facto capital of the UN-recognized and Saudi-backed government of Yemen. The actual capital, Sanaa, has been under the control of Houthi rebels since last year.

Yemen has been wracked by warfare and has become a proxy battleground for Saudi Arabia and Iran.

That spurred the Saudi-led coalition to launch airstrikes in support of Hadi against rebel targets in Yemen In March of 2015.

The United Nations has called the conflict a "humanitarian catastrophe" that has killed about 10,000 people in Yemen and left millions in need of aid.

Government forces and the Saudi-led coalition also have fought against the Al Qaeda branch in Yemen (AQAP) and ISIS, both of which are anti-government Sunni terror groups.