Super Bowl LII tickets set to be the costliest ever 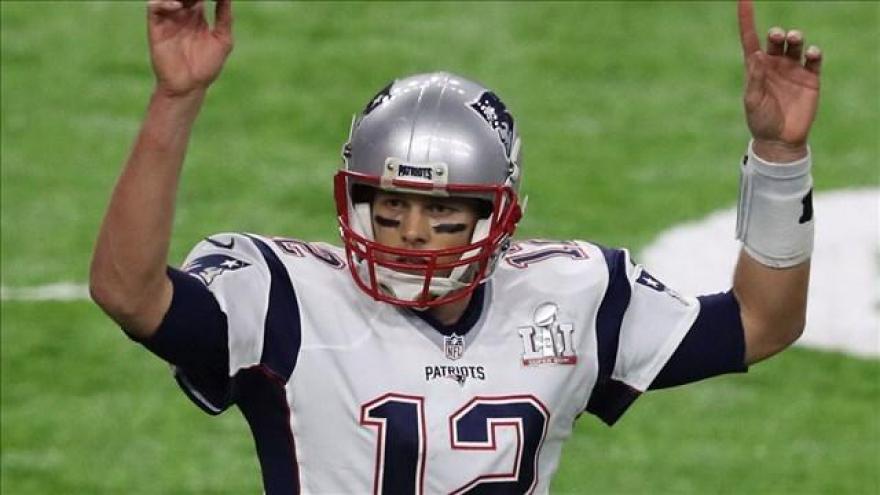 Your wallet will take a linebacker-sized hit.

The cheapest ticket on resale markets for the Patriots-Eagles Super Bowl is $4,370, according to TicketIQ. If Super Bowl LII ticket prices hold at Monday morning's level, they would set a new record.

They would shatter prices for the 2016 Broncos-Panthers Super Bowl 50 matchup. (TicketIQ began tracking prices in 2010.)

The cheapest ticket is actually lower than it was on Sunday.

Super Bowl LII will be played at U.S. Bank Stadium in Minneapolis on February 4, and prices fell $500 after the Minnesota Vikings lost to the Eagles in the NFC Championship game. The Vikings would have become the first team in NFL history to play in a Super Bowl at its home stadium.

The possibility of the Vikings playing drove prices up as the team advanced through the playoffs.

Even without a chance to see the Vikings play in their home stadium, the average resale ticket on secondary markets for Super Bowl LII is way up this year -- more than $9,000.

The huge increase in resale price is because there aren't as many tickets available on secondary markets as there have been in past years, explained TicketIQ founder Jesse Lawrence.

Secondary markets used to be the primary way fans bought tickets, but the NFL now sells the bulk of Super Bowl tickets through On Location Experiences.