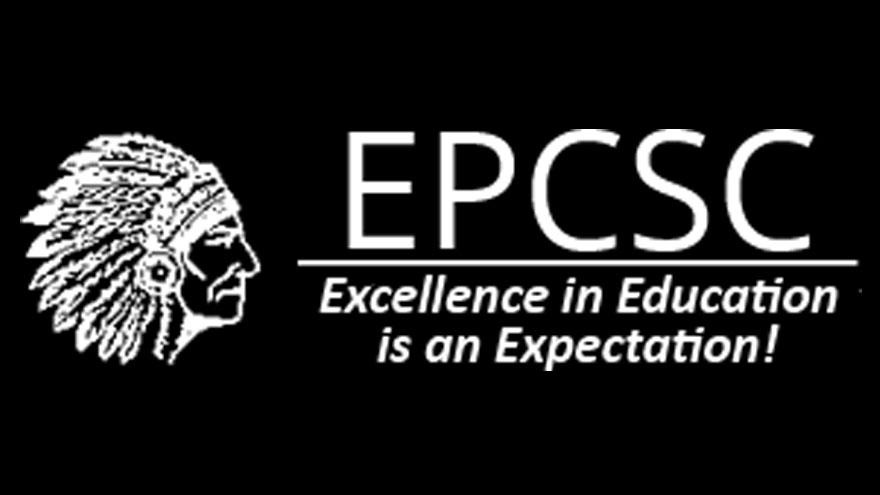 PULASKI COUNTY, Ind. -- A Winamac Community High School student was removed from school by the Pulaski County Sheriff's Department after the student made threatening statements, according to Superintendent Dan Foster.

The student's phone had been taken away, and the student responded by threatening violence with a gun if he did not get his phone back, according to Foster.

The student was removed from the classroom and was taken out of the school by deputies.

"Student and staff safety is of paramount concern and we, as does the Pulaski County

Sheriff’s Department, take threats seriously. However, it is important to note that at

consequences from the school corporation as well as possible legal consequences," Foster stated in a message to parents.