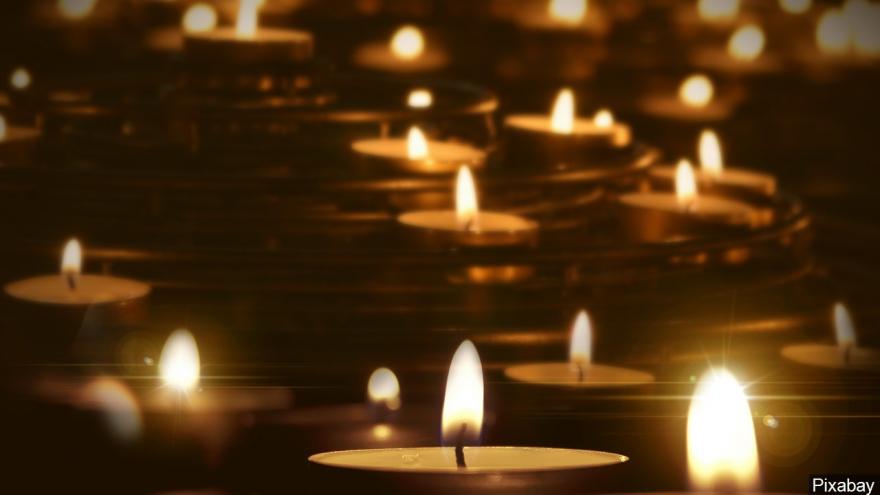 WASHINGTON D.C. – Associate Justice Ruth Bader Ginsburg passed away Friday evening after losing her battle with metastatic pancreas cancer. She was surrounded by her family.

Justice Ginsburg was 87 years old and served on the Supreme Court for more than 27 years.

She was appointed to her position by President Clinton in 1993 and was the second woman to serve.

“Our Nation has lost a jurist of historic stature. We at the Supreme Court have lost a cherished colleague. Today we mourn, but with confidence that future generations will remember Ruth Bader Ginsburg as we knew her -- a tireless and resolute champion of justice,” said Chief Justice John G. Roberts, Jr.

In 1971, she was instrumental in launching the Women's Rights Project of the American Civil Liberties Union.

“Tonight we have lost an incredible voice for justice. As a lawyer and professor, Justice Ginsburg broke barriers for women. As a Justice of the Supreme Court, she helped build a better nation for all Americans. Justice Ginsburg spent her lifetime working to protect our people and our democracy. We must honor her legacy by continuing her fight," said U.S. Senator Debbie Stabenow.

“As Americans mourn the loss of Justice Ruth Bader Ginsburg, we remember her extraordinary life. Justice Ginsburg was a trailblazer in the legal profession, rising to become the second female to serve on the nation's highest court and earning a special place in our nation's history. Her commitment to public service will continue to inspire future generations of Americans. I offer my deepest condolences to Justice Ginsburg’s family during this difficult time," said U.S. Senator Todd Young.

“As a pioneering woman who triumphed in life, fighting for equality and justice for all Americans, tonight Justice Ruth Bader Ginsburg takes her place in heaven. She leaves an everlasting legacy for which we can all be proud. Janet and I send heartfelt thoughts and prayers to the Ginsburg family,” said Indiana Governor Eric Holcomb.

Governor Holcomb is directing flags across the state to be flown at half-staff from sunrise to sunset to honor Justice Ginsburg until her internment.

She served for more than 40 years as a Judge and a Justice, being served by 159 law clerks.

A private interment service will be held at Arlington National Cemetery.