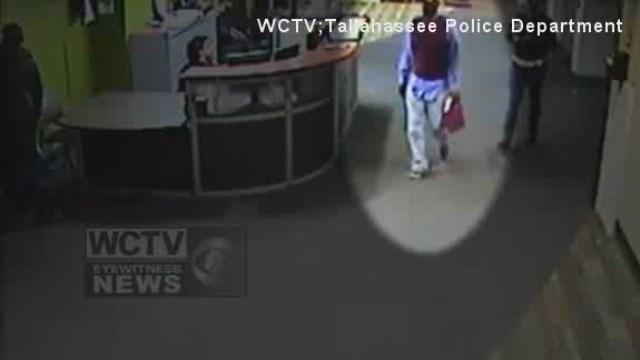 Authorities say Myron May entered the library and shot two students and a library employee.

All three survived the shooting, but one is now paralyzed from the waist down.

May was later killed by police outside the library.

Officers involved in the shooting were cleared by a grand jury in December.