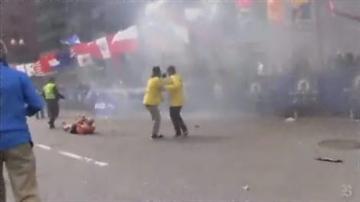 BOSTON -- The surviving suspect in the Boston Marathon bombing is expected to make his first court appearance Wednesday.

Nineteen-year-old Dzhokar Tsarnaev is facing 30 charges all connected to the bombing as well as the shooting of an MIT police officer.

His brother and alleged co-conspirator Tamerlan was killed in a shootout with police.

Families of several victims are expected in the Boston courtroom for tomorrow's probable cause hearing.