EDITOR’S NOTE: The following article contains information about suicide deaths and suicide prevention. If you or someone you know is experiencing a mental health crisis, contact the National Suicide Prevention Lifeline at 1-800-273-8255.

ST. JOSEPH COUNTY, Ind.—September is Suicide Prevention Month and is used on both national and local levels to both bring awareness to and educate communities about the often stigmatized issue.

To support awareness, local advocates, law enforcement and survivors of suicide loss are speaking out about what’s working and what still needs to be done to end suicide.

Story of hope: A younger brother opening up

Bob Lyons had recently moved to a new town for a brand new job when his older brother Phil Pool took his own life on Easter Sunday in 2015,  following a battle with mental illness and prescription medication addiction.

“He was an avid fisherman, he loved people, he was hilarious, you know, we had a lot of good times together when we were younger,” Lyons said. 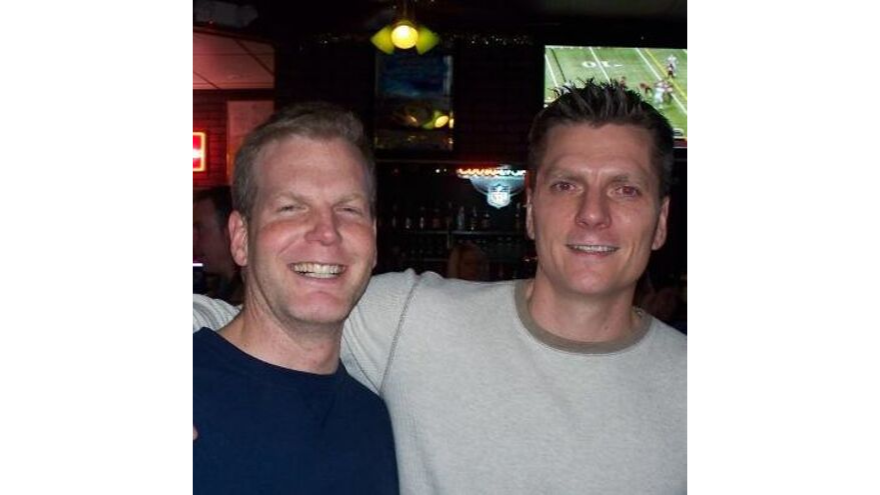 Bob and his brother, Phil

Lyons says he carried around grief and anger for a while before he was able to forgive and work towards healing through avenues such as grief counseling and support groups.

“I found that the thing that really helps the most is talking about it,” Lyons said.

He even found help on the stages of his favorite bands like Disturbed and Godsmack.

“There are a couple of bands that I love listening to and at their concerts they’re now discussing mental health, which is very needed,” Lyons said.

Even nearly five years later, Lyons says he is reminded of his loss in small moments, like while watching a movie or strolling through a store.

“The one thing that I take out of it is to love people, no matter what their background is, care about them authentically,” Lyons said.

Though new to the Mishawaka area, Lyons has already joined a running club for people who are grieving and every day, he strives to remind those around him that help is there.

Story of hope: A first responder answering the call

Corporal Aris Lee grew up on the west side of South Bend. This is home for him.

Crpl. Lee has spent 10 years on the St. Joseph County Police Department, five of which he has spent patrolling the streets.

Over the years, he’s responded to multiple calls from people who are suffering from a mental health crisis, and each time it takes its toll.

“You never know what you’re showing up to,” Crpl. Lee said. “The unknown is what bothers us as police officers.”

Though equipped with training and resources supplied by Epworth Hospital and the department, Crpl. Lee believes more training is always needed.

“I think it will help tremendously,” Crpl. Lee said.

In August, the FCC released a proposal detailing the recommended change, with the hopes that the hotline will be easier to reach.

The number would be similar to 911, using the digits 9-8-8. The current National Suicide Prevention Lifeline uses 10 digits. Calls are routed to one of 163 crisis centers in the country.

In the meantime, as the change is a months-long process that currently, does not have a projected timeline, Crpl. Lee hopes others will reach out for help when they need.

“Don’t hesitate to pick up the phone and call somebody. Dial 911. Call a friend, call anybody. There’s multiple people out there that are willing to sit down with you and talk with you and listen to you to figure out what you’ve got going on,” Crpl. Lee said.

Story of hope: Two parents who want to talk about it

Bill and Tina Turner first shared their story about their son Christian in 2017, nearly a year after the 20-year-old IUSB student died by suicide.

“It’s been a long road, hard. There have been good times, there have been times to laugh, and joyful times that I never thought would come again, but there’s still that emptiness,” Tina said.

Their journey with mental health care began in 2009 when Christian, a high school freshman at the time, began having thoughts of suicide. 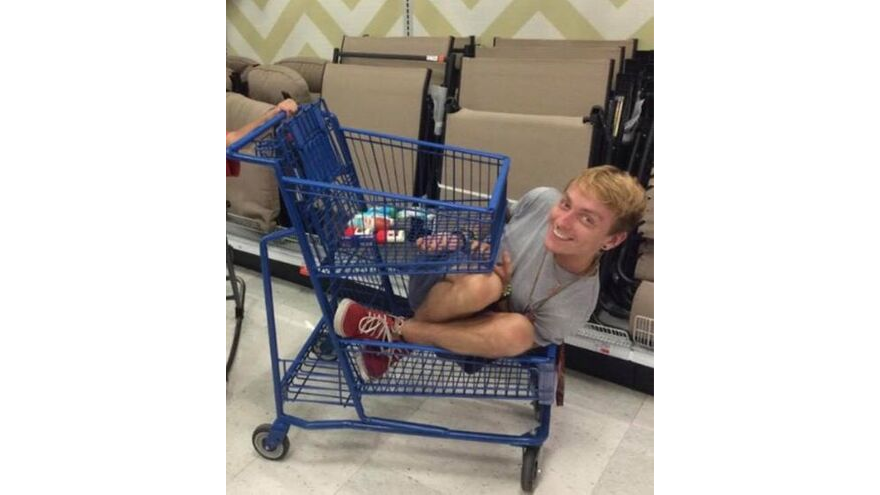 The Turners sought help for Christian, who had been diagnosed with bipolar disorder, and for years, worked to understand the battle their son was fighting.

“His last trip to the doctor that I know of in February, his appointment was for 2 o’clock. At 2:10 he called me and said his appointment was over, he said before he even got to know the guy’s name, he was already writing out the prescription,” Bill said.

Bill says that he wants to hear more people talking about the suicide epidemic. He wants better communication, between parents and children and doctors and patients, about suicide.

“I don’t believe that we’re going to get anywhere until we can have the communication about suicide because people are afraid to ask,” Bill said.

Bill works with Yellow Ribbon, a suicide prevention program that brings him into local schools to talk about suicide and mental health.

“I try every day just to ask a question. How are you, what’s up. I do it to check on people,” Bill said.

Tina holds the opinion that had there been a background check required before Christian purchased a gun, her son would still be here.

"I believe that everyone should be able to have a gun if they want," Tina said. “Whether it's voluntary or involuntary, anyone who has been in a mental hospital, I think there should be a time frame, not to say that they can never get one in the future but he had been in a hospital less than three months prior to his death, why wasn’t that caught." 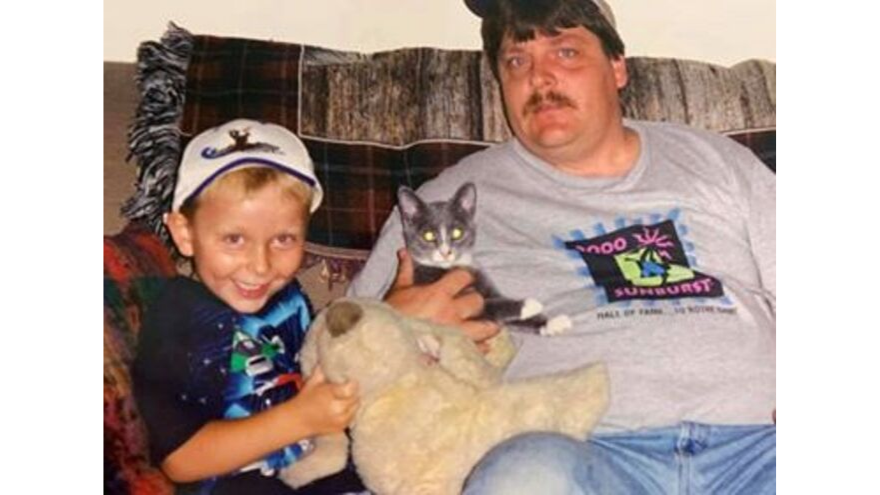 Christian and his dad, Bill.

The Turners, keep Christian’s legacy alive by trying to spread awareness and education about resources available to those who need them.

Story of hope: A community advocate here to help

According to data from the National Institute of Mental Health, suicide is the 10th leading cause of death and claimed the lives of over 47,000 people in the U.S. in 2017.

Gulbranson says she thinks the three-digit crisis hotline is a step in the right direction.

“We need to have access, quick access to mental health care, if somebody is depressed, they need to be able to get in with a mental health professional quickly and one of the problems in our areas is that there is a four month wait to see a psychiatrist,” Gulbranson said. On our website we have a list of therapists that will see someone quickly if they’re in a suicidal crisis.”

From grief counseling and support groups to prevention events and fundraisers, the Suicide Prevention Center is working to end suicide in St. Joseph County by sharing the message of hope.

“These people need help quickly, we do not have time to waste,” Gulbranson said.

Resources from the Suicide Prevention Lifeline:

Stories of hope and recovery

#BeThe1To is a suicide prevention effort built upon being the one to help save a life by reaching out for help for yourself or a loved one.

This story has been updated to correct the number of suicides in 2017 in St. Joseph County.