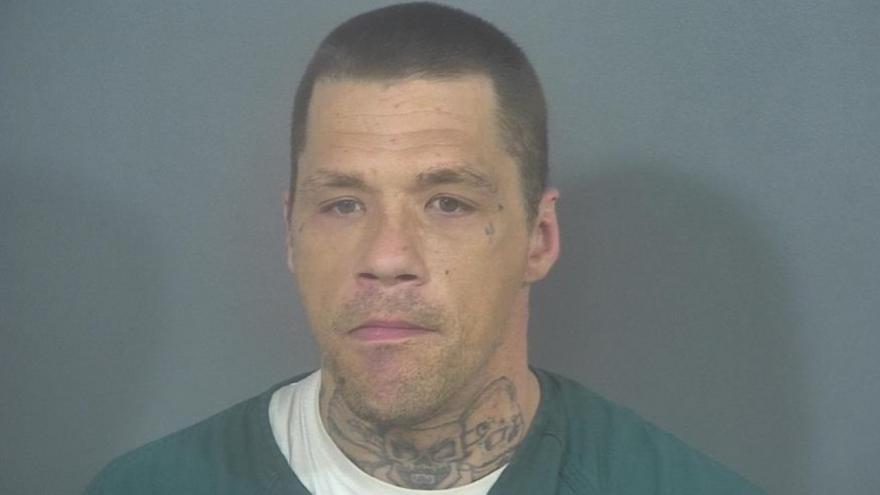 ST. JOSEPH COUNTY, Ind. – A man was charged with battery by means of a deadly weapon after a dispute involving a stolen purse in August, according to the probable cause affidavit.

On August 18, 2020, a man reported being cut by a knife and bitten in the leg by a man named Jason Price, court documents said.

The victim said he had gone to a parking lot in the 600 block of S. St. Joseph in South Bend to retrieve a stolen purse, according to the affidavit.

The victim told police that “one thing led to another” and Price allegedly swung a knife at him repeatedly, at which point the victim was cut in the arm, reports said.

The two men ended up on the ground and the victim said Price bit him in the upper thigh, according to the probable cause affidavit.

A witness told police she saw the victim get cut by Price, court documents said.

An investigator spoke with Price at the St. Joseph County Jail and Price admitted to the confrontation with the victim but reported he was sprayed with pepper spray, reports said.

Price denied assaulting the victim “in any way,” according to court documents.

Price was arrested on February 18 and charged with battery by means of a deadly weapon and battery resulting in bodily injury.

Price is being held at the St. Joseph County Jail without bond.