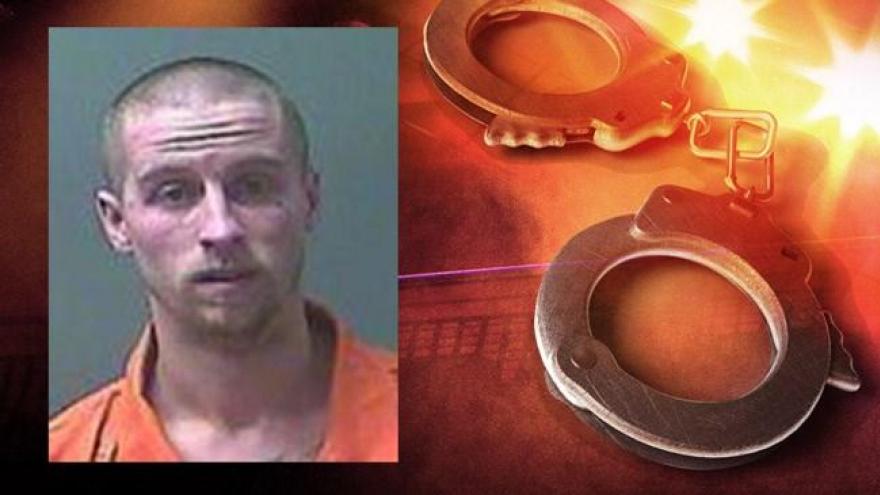 On January 21, just before 7 p.m., police were dispatched to a home in the 300 block of Oberreich Street to investigate an unknown problem.

While on their way, officers learned a person at the residence had made threats to law enforcement during past encounters.

When police arrived to the home, they spoke with a woman who told police everything was fine. As the officers left, 28-year-old Joshawa Ragnone approached officers on the sidewalk and began yelling obscenities, reports said.

At this time, officers learned someone had called dispatch from the same number and they could hear a person swearing in the background.

Ragnone disregarded requests to quiet down, so officers attempted to take him into custody.

Police said Ragnone resisted and bit one of the officers on the arm, reports said.

Ragnone was arrested and taken to the La Porte County jail.

He is facing one count of battery against a public safety officer, resisting law enforcement, disorderly conduct and public intoxication.