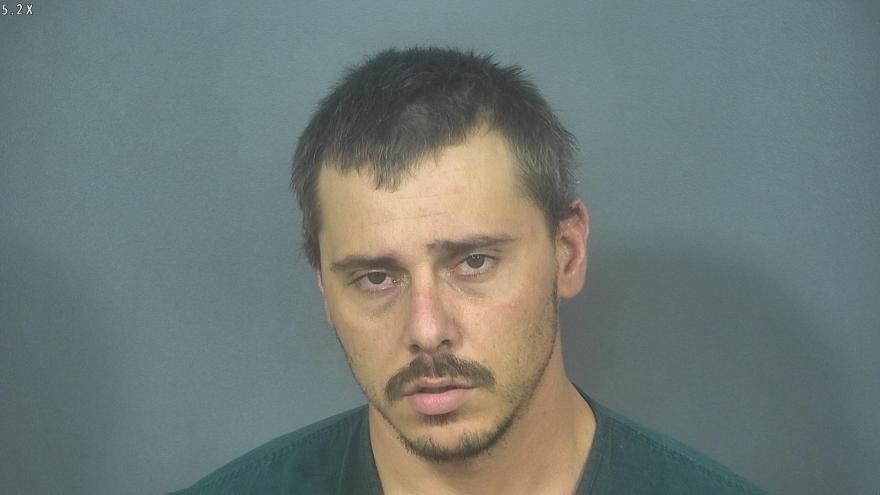 ST. JOSEPH COUNTY, Ind.—A 30-year-old man is accused of beating another man with a tire iron, according to a probable cause affidavit.

Officers with the South Bend Police Department were sent to a home in the 1900 block of East Randolph Street for reports of a fight involving weapons on September 21.

Once at the home, officers found a man, who was agitated and bleeding from his arm, and his wife, reports said.

The man was treated for injuries to the arm, head and body at the scene.

Police learned that the man’s niece was having issues with a man named Lyle Francis, 30, so the man and his wife picked her up and brought her to their home, court documents said.

Soon after, Francis entered the home without their permission and began arguing with the family and threatening to harm them, which led to the man getting a knife and chasing Francis from the home, police said in court documents.

Francis ran to his car, got a tire iron and struck the man multiple times before leaving in his car, according to the probable cause affidavit.

Police located Francis, who had a tire iron in his car, and he admitted to striking the man but denied entering the home, reports said.

According to court documents, Francis is currently on pretrial release for resisting law enforcement and carrying a handgun without a permit.

Francis was arrested on during the early morning hours of September 22 and booked into the St. Joseph County Jail on suspicion of battery by means of a deadly weapon and residential entry. He is due back in court of October 1.