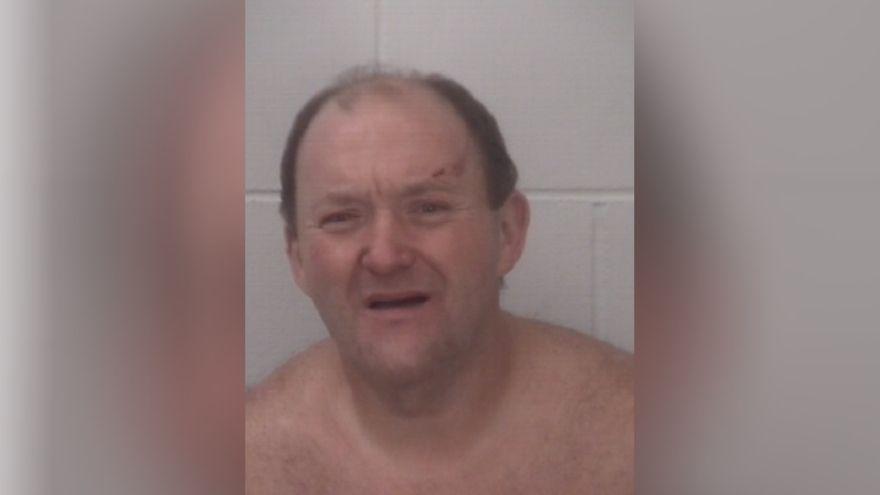 ELKHART, Ind.—A suspect is being accused of kicking and headbutting an officer during an OWI arrest, according to the Elkhart Police Department.

Around 10:15 p.m. on Saturday, officers conducted a traffic stop on Bradford Court.

The driver registered a .218 BAC, according to police.

As officers attempted to place the driver in handcuffs, the driver allegedly kicked an officer in the chest and head-butted him, according to police.

Officers were eventually able to get the driver, identified as Jerry Huskey, 50, of Elkhart, into handcuffs, according to police reports.

Huskey was booked into jail on suspicion of operating while intoxicated, battery on an officer and resisting law enforcement.

UPDATE: In August 2021, Huskey pleaded guilty to battery against a public safety official, operating a vehicle while intoxicated endangering a person and criminal mischief. The charge of resisting law enforcement was dismissed as part of the plea agreement.