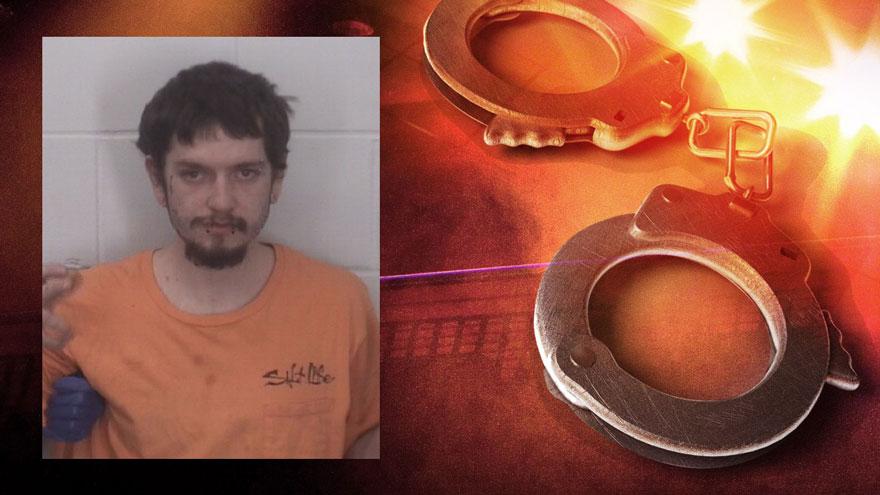 ELKHART, Ind. -- A suspect resisted arrest and attempted to escape custody following a fight Saturday evening, according to Elkhart Police.

When they arrived, the fight had ended, but 25-year-old Cody Goeller was allegedly yelling at people trying to get them to fight again, reports said.

Officers said Goeller became aggressive and they attempted to restrain him, but Goeller resisted.

Once Goeller was taken into custody, he was taken to the hospital due to his level of intoxication, reports said.

After he was medically cleared, officers transported GOeller to the Elkhart County Jail.

In the area of Oakland and Garfield avenues, Goeller kicked the door of the squad car open and jumped out of the vehicle, reports said.

Officers took Goeller back into custody and he was transported in another squad car to the jail.

He is facing preliminary charges of resisting, escape and criminal mischief.