Suspect accused of slamming window on officer’s fingers during arrest 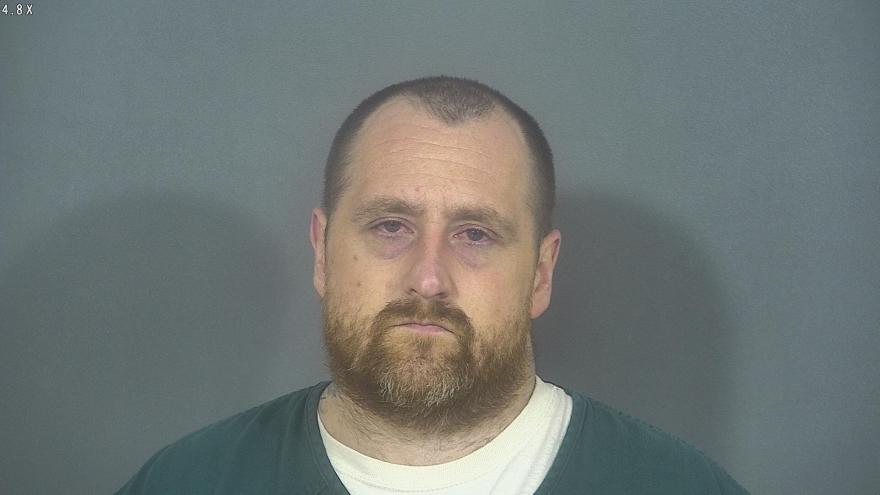 ST. JOSEPH COUNTY, Ind.—A 39-year-old man is accused of slamming a window onto an officer’s arm and fingers during an arrest, according to the probable cause affidavit.

On January 23, officers with the St. Joseph County Police Department Warrants Division went to the 300 block of West 11st Street in Mishawaka to look for Andy Kinder, who police say was wanted on a warrant for alleged domestic battery, strangulation and intimidation.

Police attempted to make contact with occupants of the home by knocking on the door and announcing themselves as law enforcement officers but did not get a response.

Officers went to the back of the home and one yelled into a window of the house saying that he had a warrant for Kinder’s arrest and that Kinder needed to come to the door, court documents said.

According to the probable cause affidavit, Kinder then came into the bedroom, jumped onto the bed and attempted to shut the window.

Kinder then yelled “You’re not coming into my [expletive deleted] house,” and slammed the window down on the officer’s left hand, causing contusions to three of his fingers, according to the probable cause affidavit.

A brief struggle ensued and the officer had his arm under the window, at which point Kinder continued slamming the window down on the officer’s forearm, causing numerous abrasions, court documents said.

Other officers came to assist and were able to get the window open and arrest Kinder on the warrants as well as preliminary charges of battery and resisting law enforcement.

Kinder was booked into the St. Joseph County Jail on January 23 and is being held on a $2,500 bond. He's due back in court on February 4.