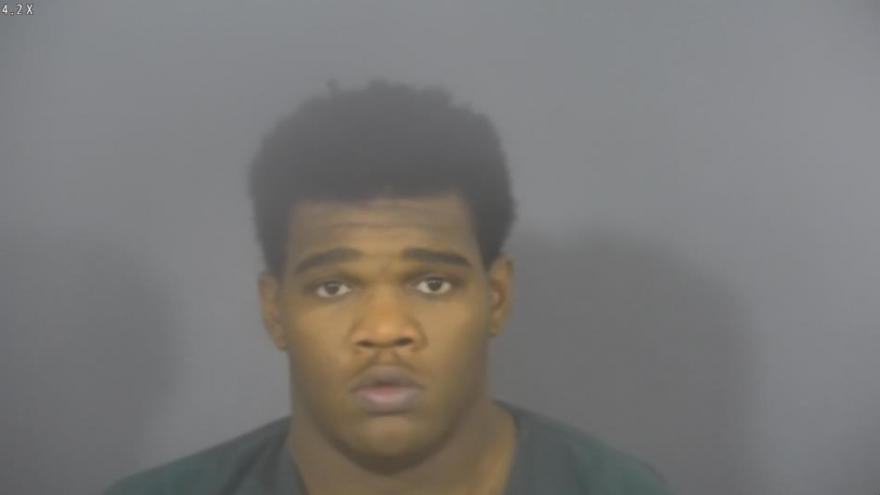 SOUTH BEND, Ind. --- South Bend Police Department have arrested a suspect in connection to a shooting on Kenmore St. on Thursday.

Police responded to a ShotSpotter notification in the 200 block of S. Kenmore on January 13, around 12:39 p.m.

Officers found a 28-year-old woman at the scene, suffering from a gunshot wound, according to police. The woman was taken to the hospital. Police said the injury was non-life threatening.