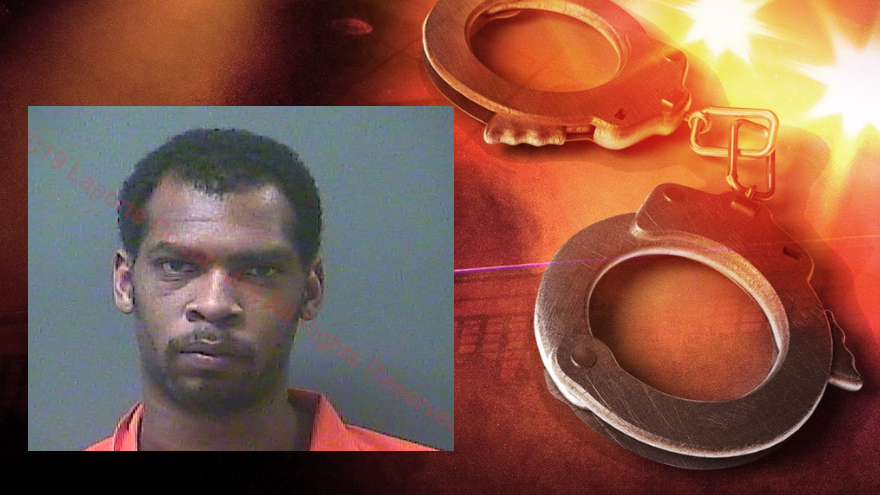 LA PORTE, Ind.—An arrest has been made in Monday night’s shooting in La Porte that left one woman injured.

Police located 37-year-old Ronald Means in Griffith, Indiana during a traffic stop around 3:30 p.m. on Tuesday and booked him into LaPorte County Jail on charges of Attempted Murder, Felon in Possession of a Firearm, and an outstanding misdemeanor warrant.

LaPorte Police were called to a residence in the 1100 block of Clay Street on Monday around 9:30 p.m. to investigate a shooting.

A female victim with at least one gunshot wound was found at the scene and flown to a hospital in Indianapolis.

She is currently stable and police say she will recover.

Anyone with information about the incident should call Detective Bowman or Detective Sergeant Airy at the LaPorte Police Department at (219) 362-9446.