Suspect arrested for the murders of two Michigan teens in Knoxville 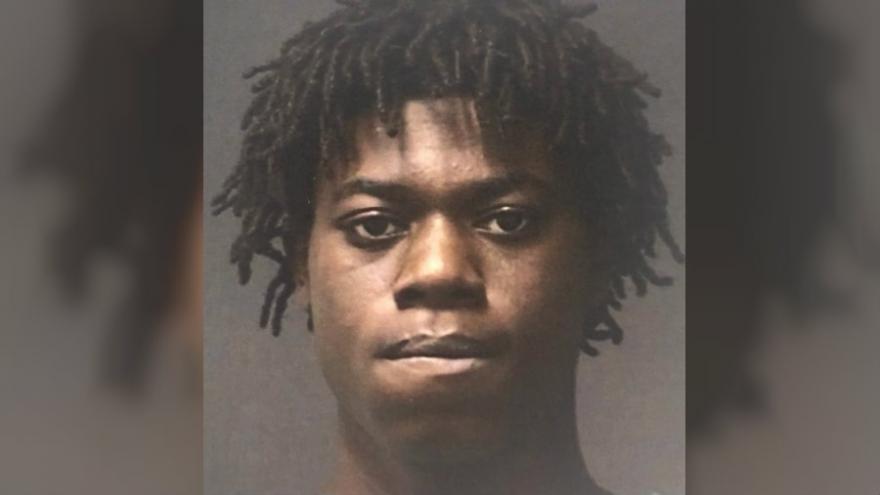 KNOXVILLE, Tenn. -- The 15-year-old suspect who is accused of shooting and killing two teens from southwest Michigan, turned himself in Sunday morning.

According to police, Cook allegedly shot and killed Sergio Rivera,18, of Decatur and Jaloen Morris,18, of Stevensville during a drug deal.

Another victim was shot but is expected to fully recover.