Suspect arrested in connection with fatal shooting on Curtiss Drive 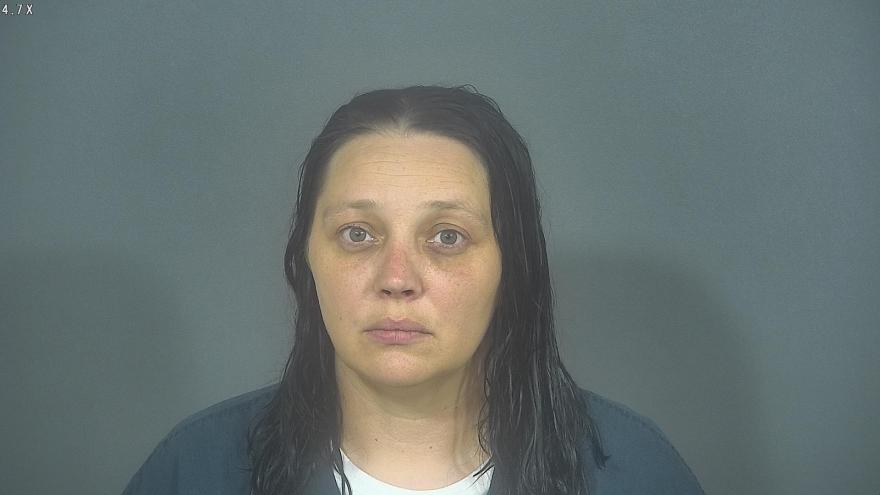 ST. JOSEPH COUNTY, Ind.—A suspect has been arrested in connection with a fatal shooting that occurred on June 13 on Curtiss Drive, according to the St. Joseph County Metro Homicide Unit.

Kristy Lynn Hawkins, 38, was arrested on June 17 on preliminary suspicion of murder.

Hawkins was booked into the St. Joseph County Jail and is being held without bond.

According to CMHU, on June 13 around 3:53 a.m., officers with the South Bend Police Department were sent to the 3400 block of Curtiss Drive at the Beacon Heights apartment complex regarding a report of gunshots being fired.

Upon arrival, officers found a 17-year-old boy on the ground suffering from gunshot wounds.

The victim was taken to the hospital where he was later pronounced deceased.

CMHU identified the victim as Allen Williams, 17, of Chicago.

The St. Joseph County Prosecutor’s Office had not filed formal criminal charges against Hawkins as of Wednesday afternoon.