Suspect arrested in fatal shooting on South Bend's west side 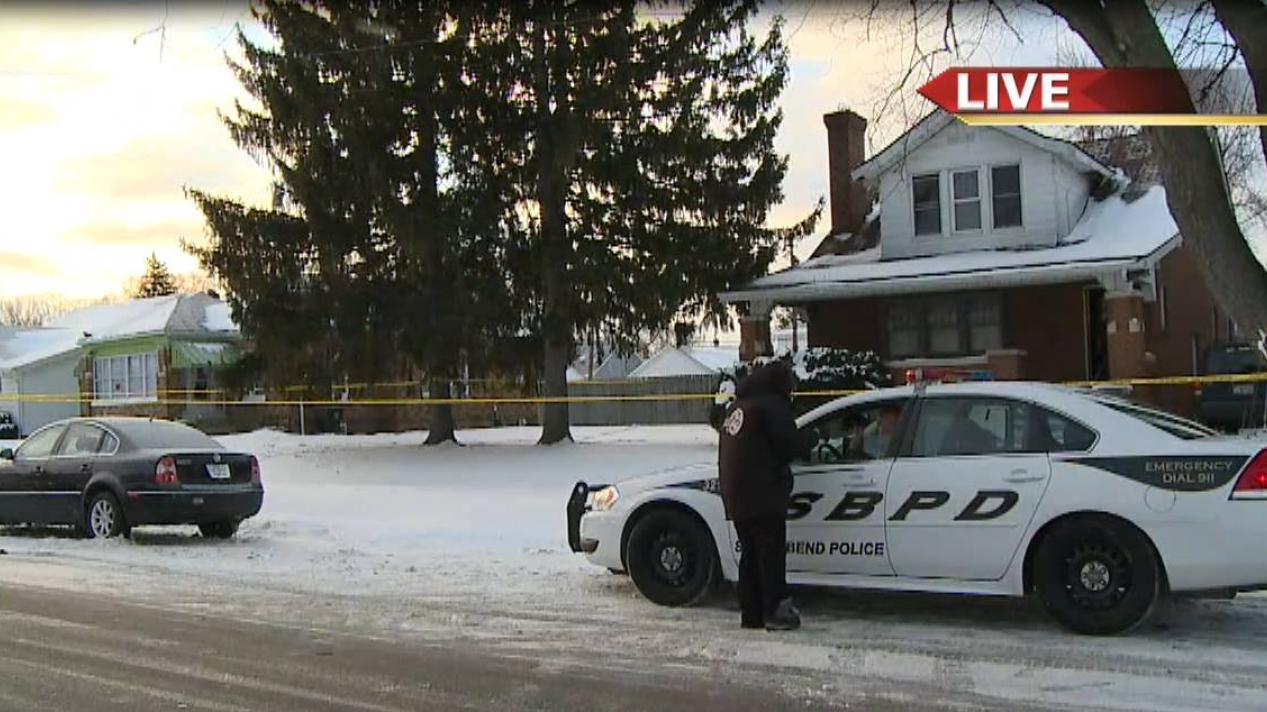 According to South Bend Police, it happened around 7:00 Wednesday morning in the 2500 block of West Prast Boulevard.

When police arrived on the scene they found a male victim inside the home. He was pronounced dead at the scene.

While officers searched for the suspect, Kennedy Primary School was placed on lockdown.

David Williams, 39, was arrested a short time later in the 700 block of Elmer Street. Police say he turned himself in after allegedly ditching the gun used in the crime in the garbage.

Police say city crews picked up the garbage and the weapon may be in the landfill.

The prosecutor's office says they anticipate charging Williams with one count of voluntary manslaughter on Thursday.