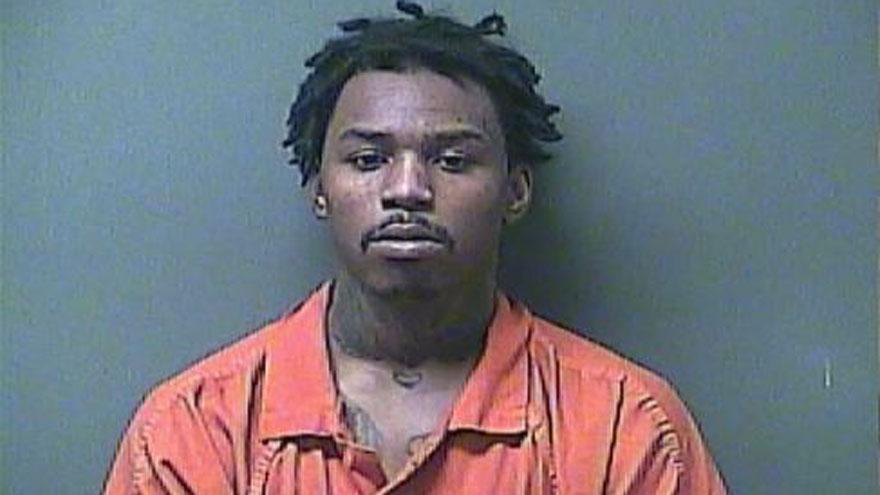 MICHIGAN CITY, Ind. -- Charges have been filed against a suspect in the murder of 20-year-old London Long, who was killed on Christmas Eve.

Mark Anthony Wright Jr was charged with one count of murder. He was charged on Monday and made his initial appearance in court on Tuesday.

While on their way to the scene, dispatch advised there were reports of a victim at W 11th and Wabash streets.

Michigan City Police, Indiana State Police, Michigan City Firefighters and La Porte EMS responded to the scene and located a man lying on the sidewalk on the west side of Wabash Street.

The victim, later identified as Long, was pronounced deceased at the scene.

Wright was taken into custody on January 7th on the murder charge. He has additionally been charged with one count of carrying a handgun without a license.