Suspect charged in murder at gas station on March 14 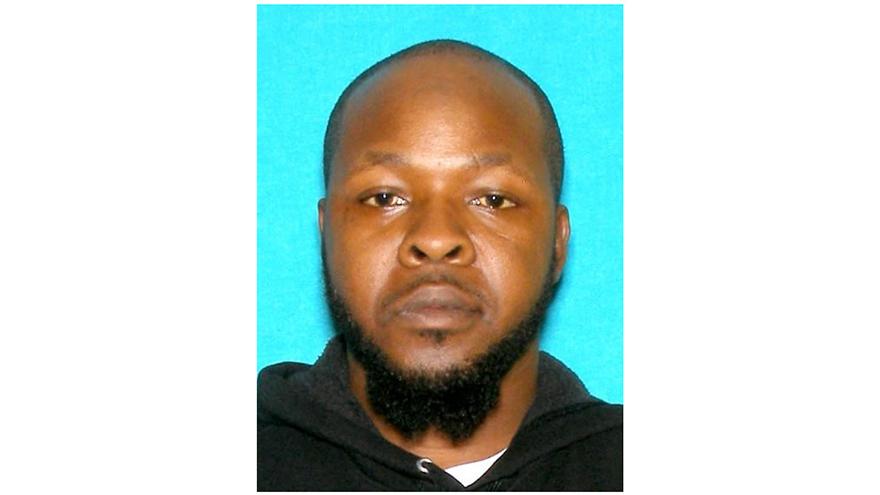 ST. JOSEPH COUNTY, Ind. -- The prosecutor's office has filed charges against a suspect in the murder of 24-year-old De'Ashay Thompson at the Phillips 66 gas station on March 14.

Anthony Malone, 31, has been charged with murder and a firearm sentencing enhancement.

Around 2:30 a.m. on March 14, South Bend Police were dispatched to the 300 block of Lafayette Street for reports of multiple shots fired and a woman down.

Thompson was transported to the hospital where she was later pronounced deceased.

At the scene of the shooting, the Phillips 66 gas station, officers found several shell casings and other ballistic evidence, reports said.

There was surveillance video as well was bystander video of the incidents leading up to the shooting, according to the probable cause affidavit.

Malone was developed as a suspect and identified from videos by a witness and by name through witnesses, reports said.

In the surveillance video, Malone can be seen with a handgun yelling at people to keep them from intervening in a fist fight in which his girlfriend was in, reports said.

Malone is then seen firing several shots and getting into a red Monte Carlo and leaving the scene, according to the probable cause affidavit.

After leaving the gas station, Malone traveled to a home on O'Brien Street, then went in a different car to a home on Olive Street, reports said.

While traveling to Olive Street, a witness heard Malone say no one was going to mess with his lady, he didn't care who it was, reports said.

At the Olive Street home gunshots were fired, reports said.

After the shooting, witnesses reported Malone had a handgun in his hand and said, "I knew they were coming," according to the probable cause affidavit.

Malone also told someone he shot at the guy and girl walking up on him at the gas station, reports said.

Charges were filed against Malone on March 23.

Malone has not been taken into custody. If you have information about his whereabouts, please contact the CMHU at 253-5009 or Crime Stoppers at 288-STOP.