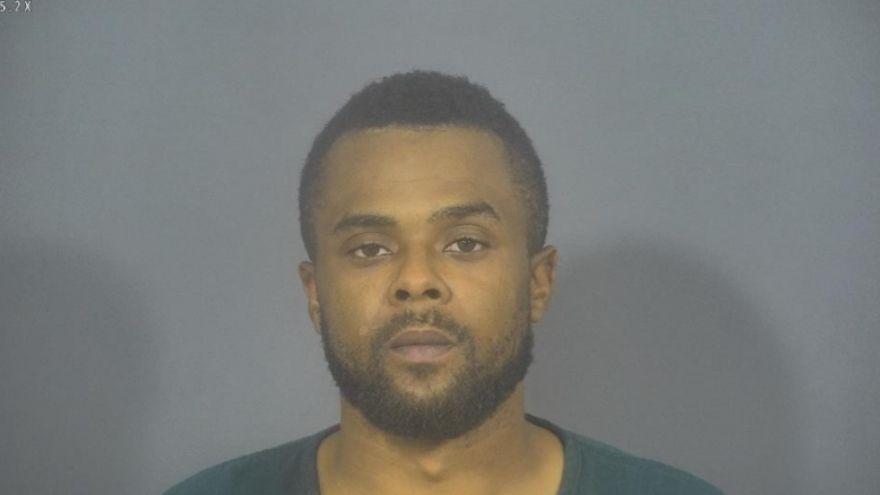 ST. JOSEPH COUNTY, Ind.— A suspect has been arrested and charged with attempted murder in connection with a shooting that happened on October 10, according to the South Bend Police Department.

Malone is a suspect in the October 10 shooting on Lincoln Way West and Harrison that sent one victim to the hospital with non-life threatening injuries.

On October 10, around 12:15 p.m., officers with the South Bend Police Department were sent to the area near the Lincoln Way Grill on Lincoln Way West for a ShotSpotter alert.

Officers arrived to the scene to find that a victim appeared to have been shot in the face.

The victim was taken to the hospital for his injuries.

Police found six 9mm casings in the area where the shooting occurred.

A man at the scene reported to police that he believed he was the intended target of the shooting, according to court documents.

The man told police he was having home improvement work done at his house and he had hired a man known to him by the nickname "Silk," who had been recommended to him by a friend, reports said.

According to police, the man said he agreed to pay "Silk" $1,000 for the project.

The man told police that "Silk" called him on October 10 after working at his house and "demanded $500 for the work on the house because he wanted to get high," according to court documents.

"Silk" then threatened to kill the man if he did not get his money after the man said he could not get him the money, according to the probable cause affidavit.

The man then went to a restaurant with his three young children and as they were leaving the restaurant, "Silk" blocked the man's vehicle with his own car, reports said.

"Silk" then shot at the man's car about four times, according to court documents.

The man reported that he believed the victim shot in the face was hit by "Silk's" gunshots, court documents said.

Police found that "Silk's" cell phone number was registered to an account with the name of Marcel Malone, reports said.

The man was shown a photo array and identified Malone as being the one who fired shots at his vehicle, according to court documents.

On October 13, the man contacted police and said that Malone was calling him and threatening him, reports said.

During one of the calls, Malone reportedly told the man, "Imma knock your [expletive deleted] noodles out. You can run but you can't hide," according to court documents, which left the man believing that Malone would kill him if he saw him again.

The man also received text messages from Malone and reported to police that he was scared for his life and his children's lives, reports said.

During his interview with police, Malone admitted to firing a handgun at the man's vehicle and said he thought the man was about to pull a gun on him, court documents said.

Malone is being held in the St. Joseph County Jail and is due in court on Monday afternoon.