Suspect charged with murder in fatal shooting at bar 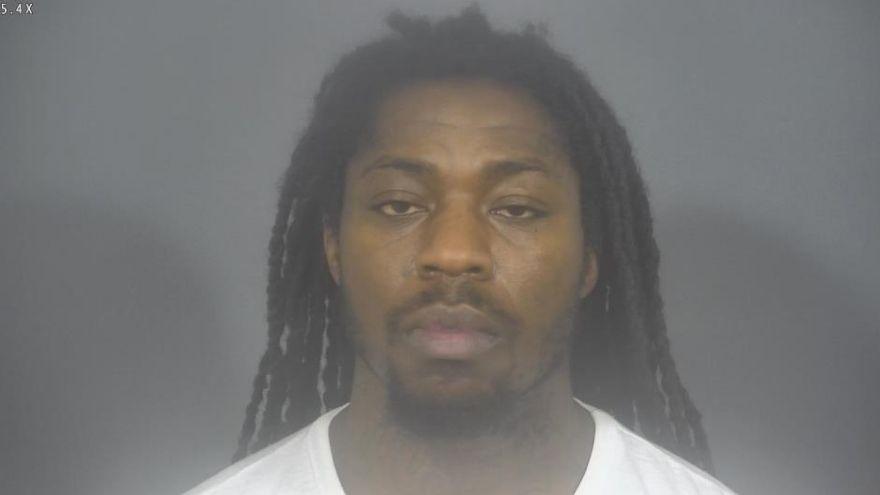 ST. JOSEPH COUNTY, Ind.—A man has been charged with murder and unlawful possession of a firearm by a serious violent felon in connection with the shooting death of Rolando Saenz Jr. at Cheers Pub on December 16, according to the probable cause affidavit.

Saenz died from a single gunshot wound to the chest, according to court documents.

The video shows an altercation between the victim, two women and another man, court documents said.

The other man, later identified as Michael Miles by a witness in the bar, was wearing a red shirt with a distinct brand design and stone-washed blue jeans with holes in them, reports said.

In the video, police saw Miles point a gun and fire it, according to the probable cause affidavit. Police later found a bullet related to that shot.

Officers reported Miles was then forced out of the bar by staff members, as seen in the surveillance video.

Miles is then seen in the video pointing the gun and shooting at the victim, the probable cause affidavit said.

The video shows Miles walking out of the bar with the gun in his hand, getting into a car and leaving, reports said.

Investigators found two spent cartridge cases and spent projectile fragments, with one being consistent with the projectile found in the victim, court documents said.

Investigators developed a lead indicating Mile was the suspect after speaking with witnesses to the shooting.

Days later, police located Miles in a vehicle with a woman who was hiding a 9mm semi-automatic handgun on her, according to reports.

The handgun was loaded with cartridges consistent with the projectile found in the victim and at the scene of the shooting, according to the probable cause affidavit.

A ballistic comparison analysis is pending.

According to the probable cause affidavit, Miles is currently on parole for an armed robbery in Michigan.

Miles’ parole officer watched the surveillance video and confirmed that the suspect in the video was the same Miles his office is supervising, court documents said.

A search of Miles’ home yielded a gun box matching the gun the woman had during the traffic stop, a box of 9mm Hornady Critical Defense Ammunition with red polymer inserts, medication and the same shirt and pants seen on the suspect in the surveillance video, court documents said.

Miles was arrested and booked into jail. He is being held without bond and is due back in court on January 4.

Miles is charged with murder and unlawful possession of a firearm by a serious violent felon.