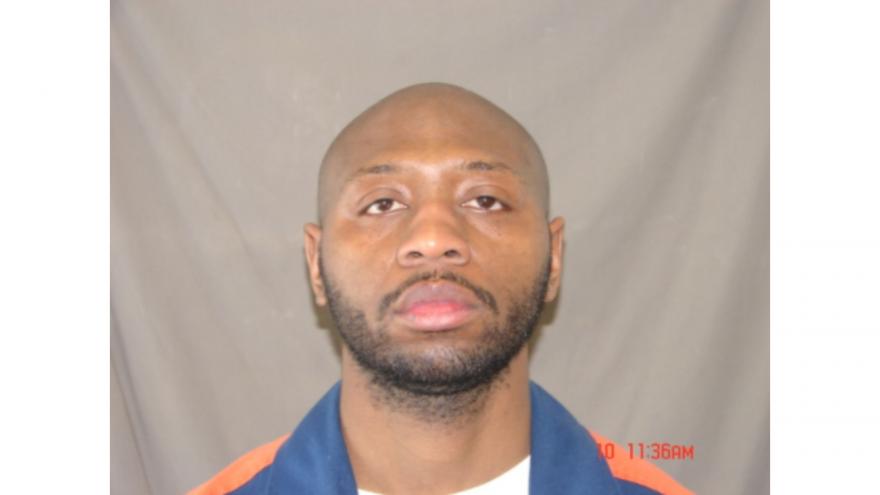 BENTON HARBOR, Mich. – Charges have been filed against a man in connection with the deaths of two people in Benton Harbor on December 24, according to the Benton Harbor Department of Public Safety.

Dwand Carter was located and taken into custody by the Michigan Department of Corrections on December 25. The arrest was unrelated to the shooting.

On December 30, a warrant was served to Carter for two counts of open murder, two counts felon in possession of a firearm, and two counts using a weapon in the commission of a felony.

The warrant was served while Carter was being held by MDOC.

Carter will be arraigned on Monday, January 3.

Police were called to the 700 block of Buss Street for an investigation into gunfire in the area on December 24 around 3:30 p.m.

At the scene, police located two victims, a 37-year-old woman and a 38-year-old man. Both victims were pronounced dead at the scene, according to police.