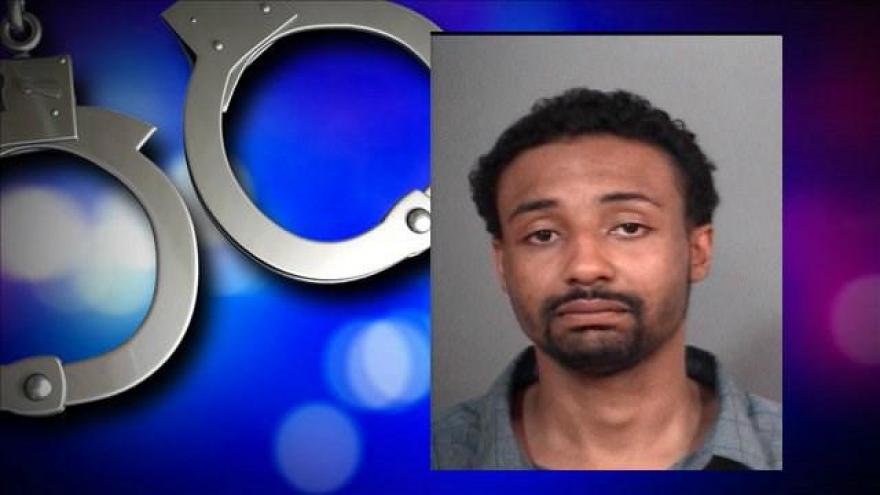 The suspect in the May 13th armed robbery of Belmont Beverage has been formally charged, according to the St. Joseph County Prosecutor's Office.

Duron Keys, 28, has been charged with two counts of armed robbery.

On May 13, South Bend Police were called to Belmont Beverage on North Portage Avenue around 7:45 p.m. for a robbery call.

The employee told police a man wearing a gray hooded sweatshirt, blue shirt and black pants entered the store, went to the counter with a case of beer and pulled a handgun, according to the probable cause affidavit.

He pointed the gun at two employees and demanded money from the cash registers, according to reports.

After getting the money, the suspect left the store.

Police said there is video surveillance of the robbery and Keys' uncovered face can be seen on the video.

A short time later, police found a vehicle parked at 1315 Lincolnway. Inside the vehicle, they could see a bag of cash and a gray hooded sweatshirt, according to police.

The building where the car was parked is abandoned and police went inside. Inside, they located Keys wearing clothing consistent with the suspect in the robbery, police said.