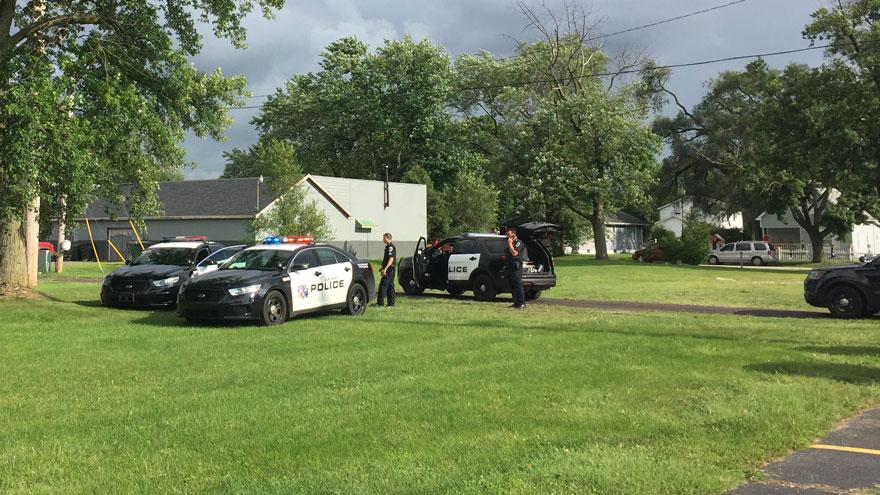 ELKHART, Ind. -- A man who allegedly stole an Elkhart Police patrol car Friday afternoon has been taken into custody.

Police said they were chasing a suspect when he stole a police vehicle and again fled from them.

In the area of Oakland and W. Lusher avenues, the suspect got out of the car and ran from officers. He was located and taken into custody.