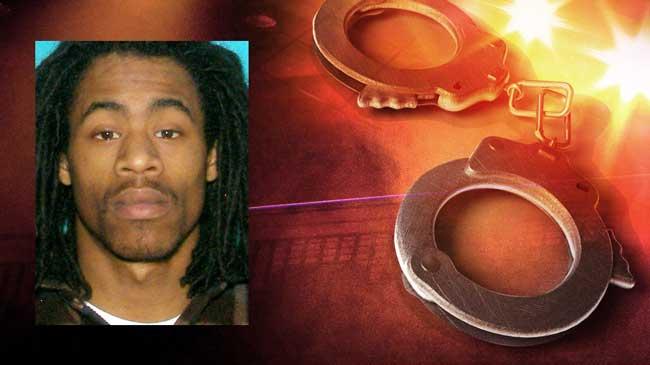 Michigan City Police arrested a suspect in the robbery of the Dollar Tree on Franklin Street Wednesday evening.

Police were called to the Dollar Tree at 8:05 a.m. for reports of a person inside with a weapon.

There were police nearby so they arrived on the scene almost immediately.

The first officer on scene said he saw the clerk through the window and she appeared scared and emotional. He could see a person close to the counter, reports said.

Three officers entered the business and the man walked away from the counter.

The clerk told police that is him as the suspect walked away, reports said.

Police ordered the man to stop and when he finally stopped, they located a handgun in his pocket, reports said.

During the investigation, officers learned the suspect entered the business, pointed a gun at the clerk and demanded money. Officers arrived before he got the money or left the store, reports said.

The suspect was taken to the Michigan City Police Department. Initially he identified himself by a different name, but he was later identified as Maurice France, police said.

France appeared in court on Thursday and probable cause was found for one count of robbery. Bond was set at $25,000 cash only.