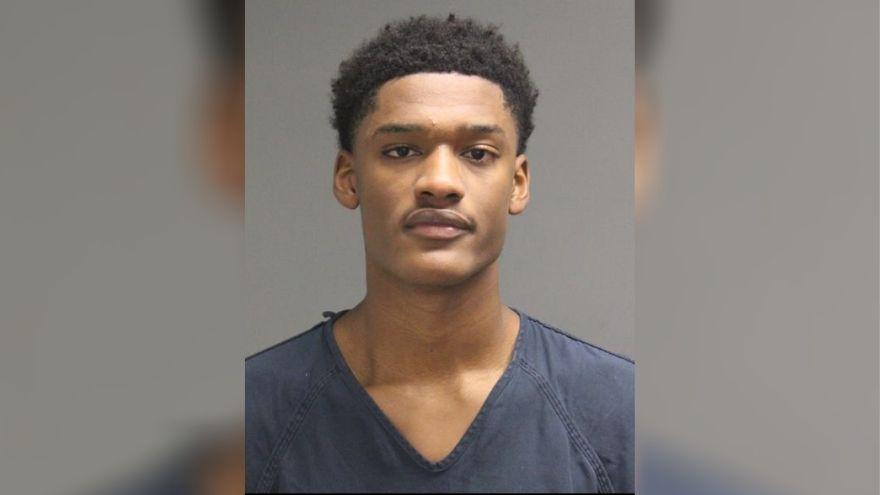 OAKLAND COUNTY, Mich.— A teen has been arrested and charged in connection with a fatal shooting that occurred outside of a Michigan haunted house on September 27.

Police arrested Damon Parker Terrelle near the Indiana border on October 3, according to the Oakland County Sheriff’s Office.

Terrelle, 17, was booked into the Oakland County Jail and denied bond during his arraignment.

According to the Oakland County Sheriff’s Office, Terrelle is facing felony charges of first degree murder, possession of a firearm in the commission of a felony, and carrying a concealed weapon.

Terrelle is charged in connection with the fatal shooting of a Detroit man outside of Erebus Haunted House in Pontiac.

Police said the shooting followed a dispute over a spot in line.