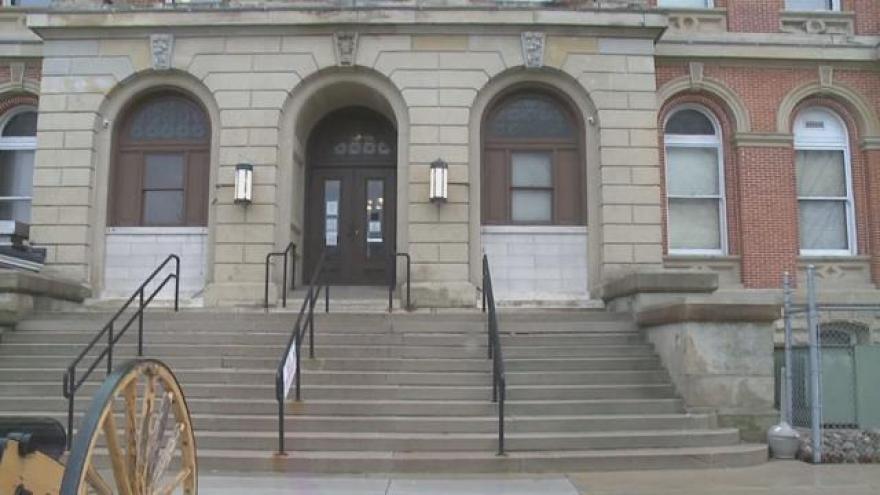 “We are still in shock. It’s hard to believe that he is gone. I think the hardest is to kind of get used to him not being here, or you know my bother and my stepdad,” says Blanca Nava, Jose Nava’s Sister.

Blanca was in the court room surrounded by her friends for support.

Even after hearing the judge say the two suspects could face life in prison or the death penalty; it was no condolence to her.

“Because want I want I can’t get back,” says Blanca.

Blanca lives at the home in Brookside Manor where Jose and Marco Carmona Gonzales were gunned down.

“We were sleeping but everything happened so quick,” says Blanca.

Division Chief Shawn Turner, along with other investigators were in the court room today.

The investigation also revealed that Rivas searched for both Blanca and Jose’s picture online minutes before the crime.

Blanca says although she knew Ramos while they were growing up she does not know Rivas, making that online search even more mysterious to her.

“It’s horrible, I never thought that I would be afraid to go into my own home,” says Blanca.

A tentative trial date was set for June 20th.