Suspect in hit-and-run crash that killed 2, injured 3 has turned himself in to police 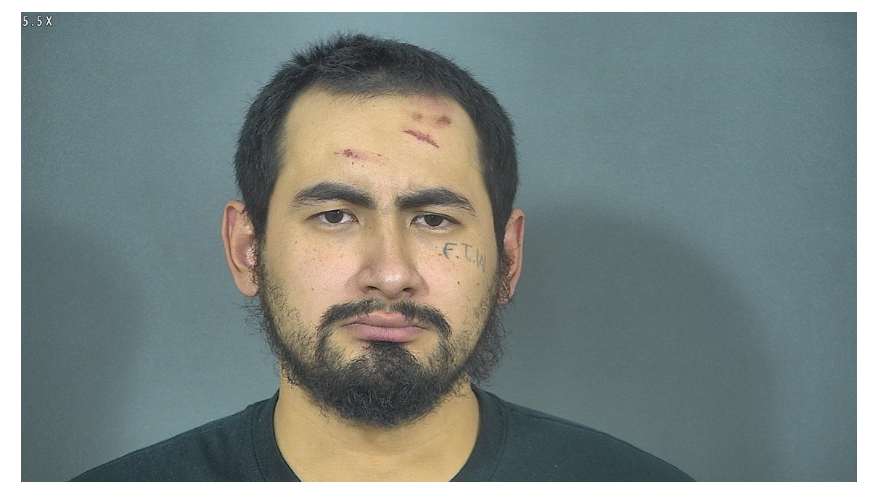 SOUTH BEND, Ind.-- Joel Barrozo, the suspect named in the hit-and-run crash that killed two people and injured three others on Sunday has turned himself in to police.

30-year-old Barrozo turned himself in at the St. Joseph County Jail on Monday afternoon and was booked into the jail at 4:45 p.m.

Barrozo is scheduled to appear before a magistrate on Tuesday at 1 p.m. for his arraignment and initial bail hearing.

Police identified Barrozo as a suspect in the crash on Bendix Drive after reviewing surveillance footage from a Citgo gas station located at 1401 N. Bendix.

The three-car crash resulted in the death of mother and son, Marvi Thomas and Christopher Poe. Three other people were injured.

17-month-old Isabelle Jasper remains in critical condition and Elizabeth Kelly and Christopher Wilson are in serious condition after being transported to Memorial Hospital.