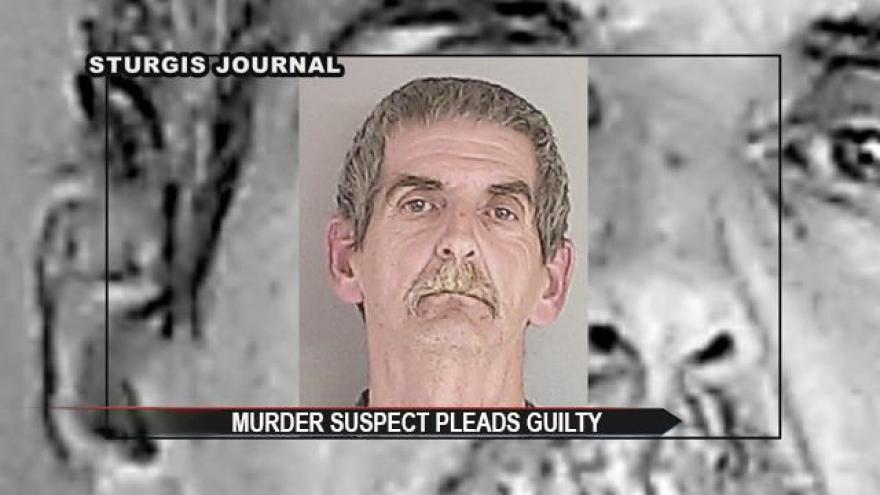 Two months after his arrest in the 2007 murder of 11-year-old Jodi Parrack, Daniel Furlong pleaded guilty to second degree murder in her death.

Parrack's body was found in Constantine Township Cemetery in November 2007. She had been strangled.

The investigation revealed DNA on Parrack's body and clothing was consistent with Furlong's DNA.

He lived in the area where the 11-year-old was traveling the night she was killed, police said.

Furlong pleaded guilty to second degree murder. The other charges against him were dropped.