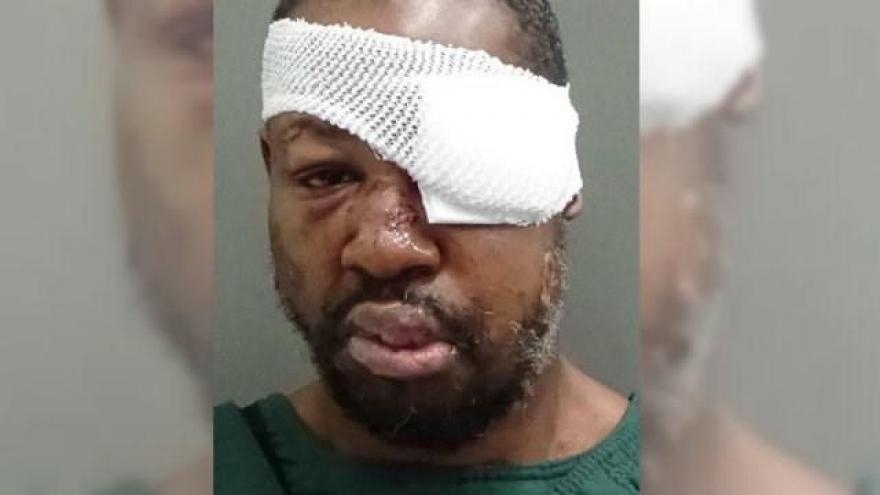 (CNN) -- A central Florida grand jury has indicted Markeith Loyd in the shooting deaths of his ex-girlfriend in December and Orlando police Lt. Debra Clayton in January, prosecutors said Wednesday.

Loyd was indicted on 11 counts, including murder, firearm violations and other charges in the December 13 death of Sade Dixon and the January 9 death of Clayton outside a Walmart, said Aramis Ayala, state attorney for Orange and Osceola counties.

Loyd was captured on January 17 after a nationwide manhunt.

Loyd and Dixon had been involved in a relationship and had a child on the way, authorities said. He had been on the run since that shooting at an Orlando residence.

On January 9, Clayton received word that Loyd was near the Walmart and tried to confront him.

Police Chief John Mina said the suspect "basically opened fire on her" as soon as Clayton told him to stop. Loyd continued to shoot Clayton even after she was down, Mina said.

Clayton apparently shot the suspect in the chest, but his bulletproof vest stopped the bullet, according to police.

There was another death in the case. Orange County Sheriff's Deputy 1st Class Norman Lewis died in a crash while searching for Loyd on the day of Clayton's death.

The manhunt led authorities to an abandoned house in Orlando's Carver Shores area, where Loyd was captured.

Clayton was a master sergeant in the Orlando police at the time of her killing; she was posthumously promoted.

Loyd remains in custody in the Orange County Jail.