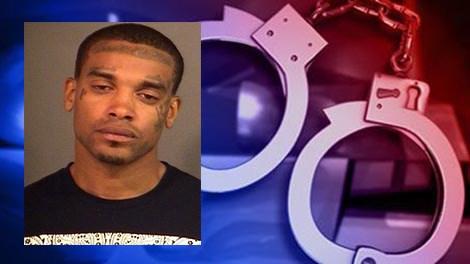 A St. Joseph County jury has returned a guilty verdict in the trial of 24-year-old Terral Golden.

Golden was found guilty of the murder of Arles Slaven and the attempted murder of Lacy Patton on September 15 at a home on Douglas Road in Osceola.

According to the probable cause affidavit, Slaven went to the home on Douglas Road so Patton could retrieve his 6-week-old child.

Golden shot Slaven inside the home.

Outside the home, Golden pointed the gun at Patton and attempted to fire, but the gun did not go off, according to the probable cause affidavit.

A sentencing date has not been set.