Suspect in Spokane's school shooting wanted to 'teach everyone a lesson' 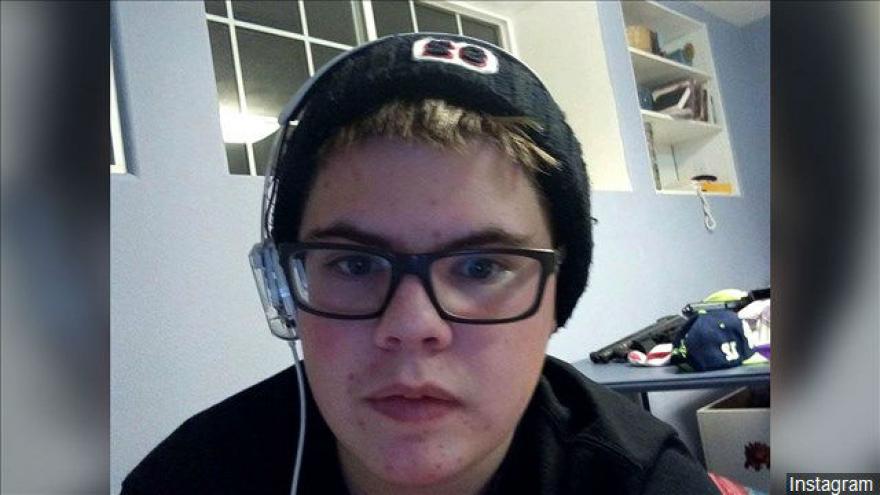 Caleb Sharpe, 15, is accused of shooting dead one student and injuring three others at Freeman High School in Rockford in Washington. Photo courtesy Instragram

(CNN) -- A teenager suspected of opening fire at a high school near Spokane, Washington and killing one student told detectives he wanted to teach others a lesson, court documents released Thursday said.

The suspect has been charged with one count of murder and three counts of attempted murder after a deadly shooting at the at Freeman High School on Wednesday, the Spokane County sheriff's office said in a statement.

Authorities say the shooter, a sophomore at the school, pulled a handgun and started shooting indiscriminately inside the school until a janitor approached him and ordered him to surrender. During the shooting, a student was killed.

Three female students were wounded, but they were in stable condition at a hospital on Thursday, officials said.

In a police interview, the shooter told a detective that he was not targeting anyone during Wednesday's shooting.

"Instead he'd come to the school to teach everyone a lesson about what happens when you bully others," an affidavit says.

He also said he took the weapons from his father's safe at their home, the document says.

In a press conference on Thursday, Spokane County Sheriff Ozzie Knezovich said he hopes the gunman will be tried as an adult for premeditative murder.

The student killed Wednesday was identified by local media and CNN affiliates as Sam Strahan. He was remembered as a hero after officials said he stepped in to try to stop the shooter and save lives.

"It sounds like he tried to walk up and tell him 'this isn't what you want to do,'" Sheriff Knezovich said.

Washington Gov. Jay Inslee called the shooting "heartbreaking" and said all residents of the state are thinking of the victims.

"As Spokane County officials continue their investigation to get the answers to the questions so many of us have during these unthinkable tragedies, the Washington State Patrol and all state agencies will do whatever we can to help provide support and comfort in the days and weeks to come," Inslee said in a statement.