Suspect in stabbing arrested and charged 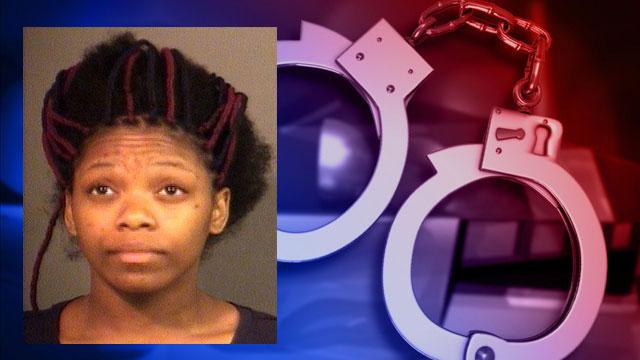 A woman who is accused of getting into a fight and stabbing another woman was arrested and charged, according to the St. Joseph County Prosecutor's Office.

On June 28, Jaquise Mosgrove showed up at Memorial Hospital with a large cut to her left upper arm. She also had a small cut on her forehead and one on her upper back.

Mosgrove told police she and a friend were walking in the 300 block of E. Colfax when she came upon Dazha Blackmon who was also walking with a friend.

Mosgrove told police she and Blackmon are feuding over a man and agreed to fight.

Blackmon rushed Mosgrove and began stabbing at her with a knife concealed in her hand, according to the probable cause affidavit.

Mosgrove said she got cut on the arm and forehead and when she tried to run away, was cut in the back, reports said.

Mosgrove then went to Memorial Hospital for treatment.

After being read her Miranda rights, Blackmon allegedly admitted to fighting with Mosgrove but denied having a knife or knowing Mosgrove got cut.

Blackmon has been charged with one count of battery by means of deadly weapon. Bond was set at $30,000.