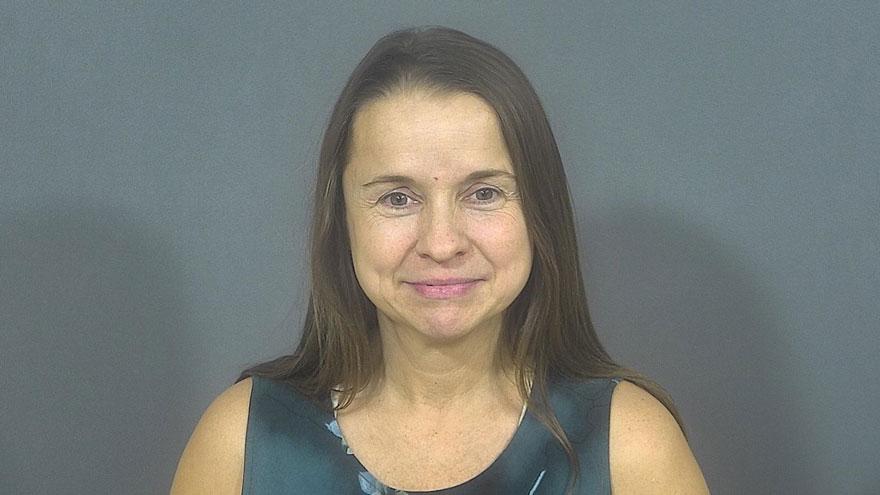 ST. JOSEPH COUNTY, Ind. -- A woman who allegedly stole a vehicle from an acquaintance flagged down a police officer after running out of gas, according to court records.

On August 6, a man contacted the South Bend Police Department to report the theft of his vehicle.

He told police Jodi Cavinder stayed at his residence the night of August 5 so she could attend a court hearing the following day.

When he woke up that morning, Cavinder, his keys and his vehicle were all gone, according to the probable cause affidavit.

He said she was the only person with the opportunity to take the vehicle, reports said.

Around 1 p.m. on August 6, Cavinder flagged down a Pokagon Tribal Police officer on CR 687 in Bangor Michigan because the vehicle ran out of gas, according to the probable cause affidavit.

The officer ran a check on the vehicle and discovered it had been reported stolen that morning.

When she was taken into custody, the officer found Cavinder was in possession of cocaine and drug paraphernalia, according to the probable cause affidavit.

Cavinder is facing one count of theft.