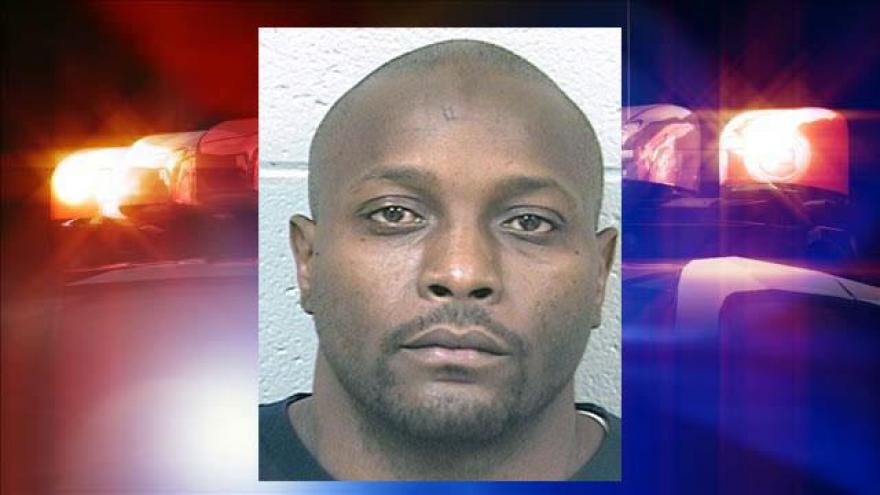 A suspect in a shooting Sunday night who was wanted by Benton Township Police has turned himself in, according to Michiana Crime Stoppers.

Benton Township Police responded to 382 Rolland around 10:40 Sunday night to investigate a shooting.

When officers arrived, they learned the victim, 19-year-old Albert Sterling, had already been taken to the hospital.

Sterling had been shot in the leg and groin, but his injuries were not life-threatening.

Sterling told police he and David Valentine had an altercation in the driveway of the home on Rolland and Valentine shot him.

Valentine turned himself in Tuesday evening, according to Michiana Crime Stoppers.