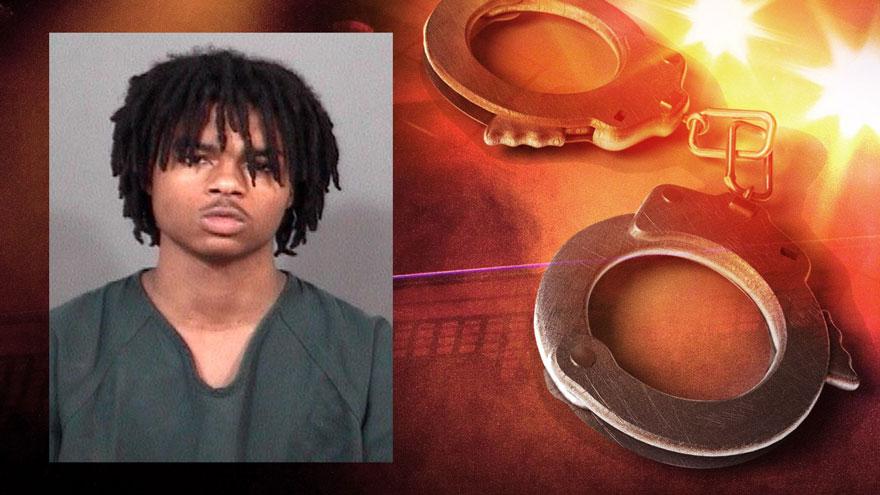 MISHAWAKA, Ind. -- An 18-year-old has been charged with attempted murder and attempted robbery in connection with the shooting at West Jefferson Apartments Tuesday evening.

Mishawaka Police were called to the apartment complex on Liberty Drive around 10:15 p.m. When they arrived, they located Melvin Maefield on the ground with a gunshot wound.

In another part of the parking lot was a Ford Taurus with a shattered back window.

The owner of the Taurus told police Howard wanted to purchase marijuana, so he set up the purchase, reports said.

That evening, two men came to the complex to meet with the driver and Howard.

The alleged seller got into the front passenger seat of the Taurus, the car's owner was in the driver's seat and Howard got into the back passenger side seat, according to the probable cause affidavit.

Howard allegedly pulled out a gun.

When Maefield, who was in another car, saw Howard pull the gun, he pulled his gun and pointed it at Howard, according to the probable cause affidavit.

Howard then shot Maefield, then fled the scene, reports said.

Maefield was taken to the hospital in critical condition.

Two guns and multiple casings were located in the Taurus, according to police.

Howard will be in court for a bail hearing on Friday.