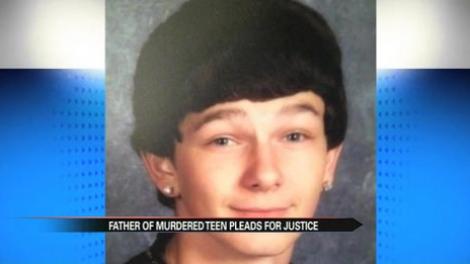 One of the men accused of killing Nathan Hall on April 16, 2014 pleaded guilty to murder in court Monday morning.

As part of a plea agreement, one count of robbery and two charges in an unrelated case were dismissed.

According to the St. Joseph County Metro Homicide Unit, Shane Williams and Jermaine Munn arranged to meet Nathan Hall to buy some marijuana.

At the meeting, Munn allegedly shot Hall and Williams and Munn took an "eighthie" of marijuana from Hall.

Munn will be sentenced December 1.