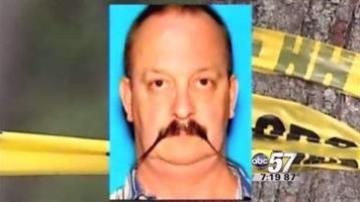 NEW ALBANY, Ind. -- A suspected serial killer in Indiana is charged with another murder.

Her body was found buried in his backyard.

Prosecutor Keith Henderson is seeking the death penalty for Gibson in the killing of two other women.